The remains of Lower Camster broch are atop a roughly circular natural knoll overlooking a rocky escarpment. It appears that the broch was sited within a defensive enclosure and ditches, but it has been robbed and quarried so that no structural details remain above ground.

The two Camster brochs are on private farmland with working dogs and sheep, so be sure to ask for permission before going tramping around the farm. 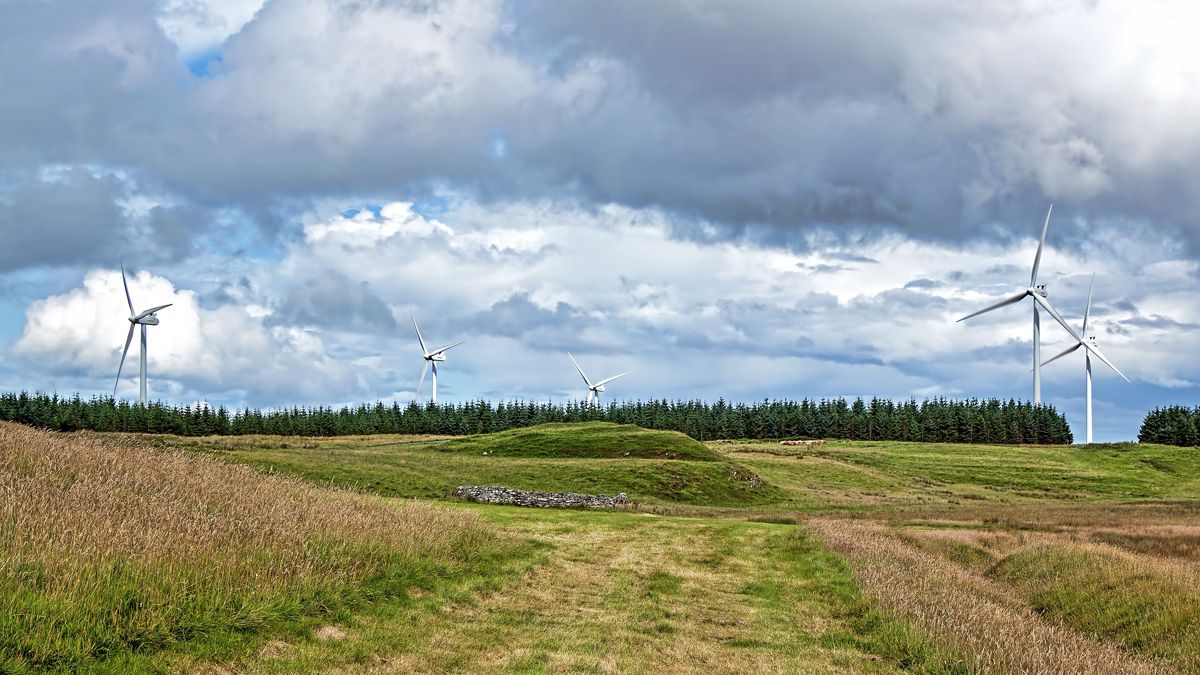 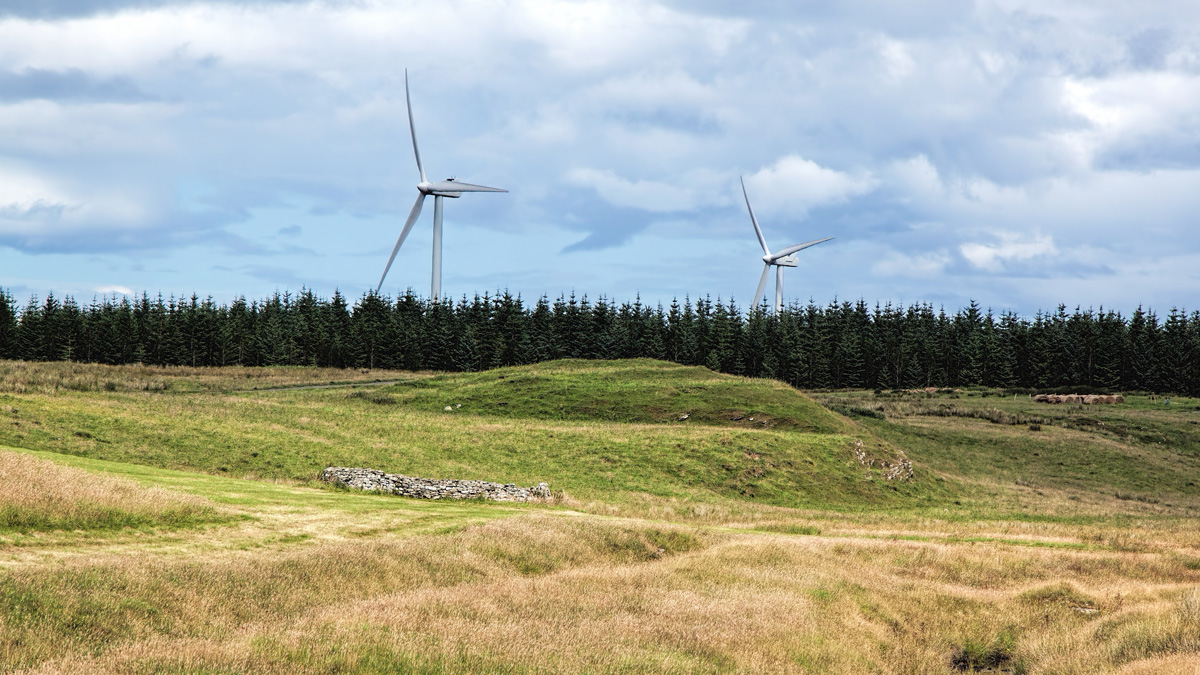 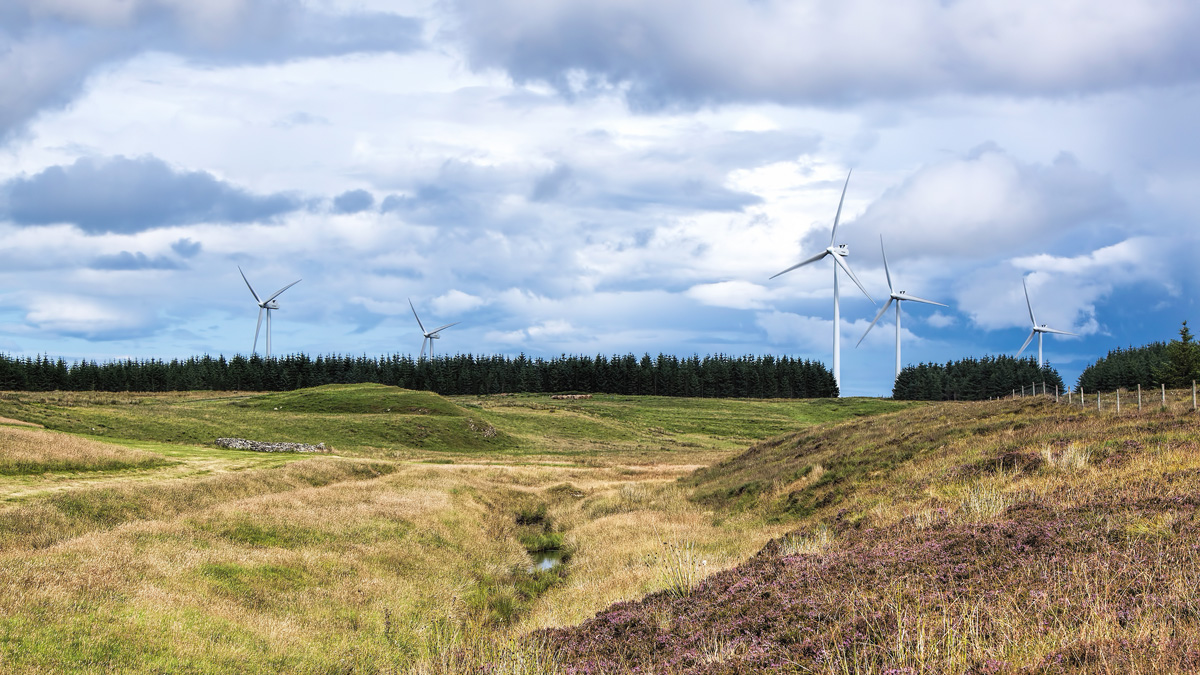 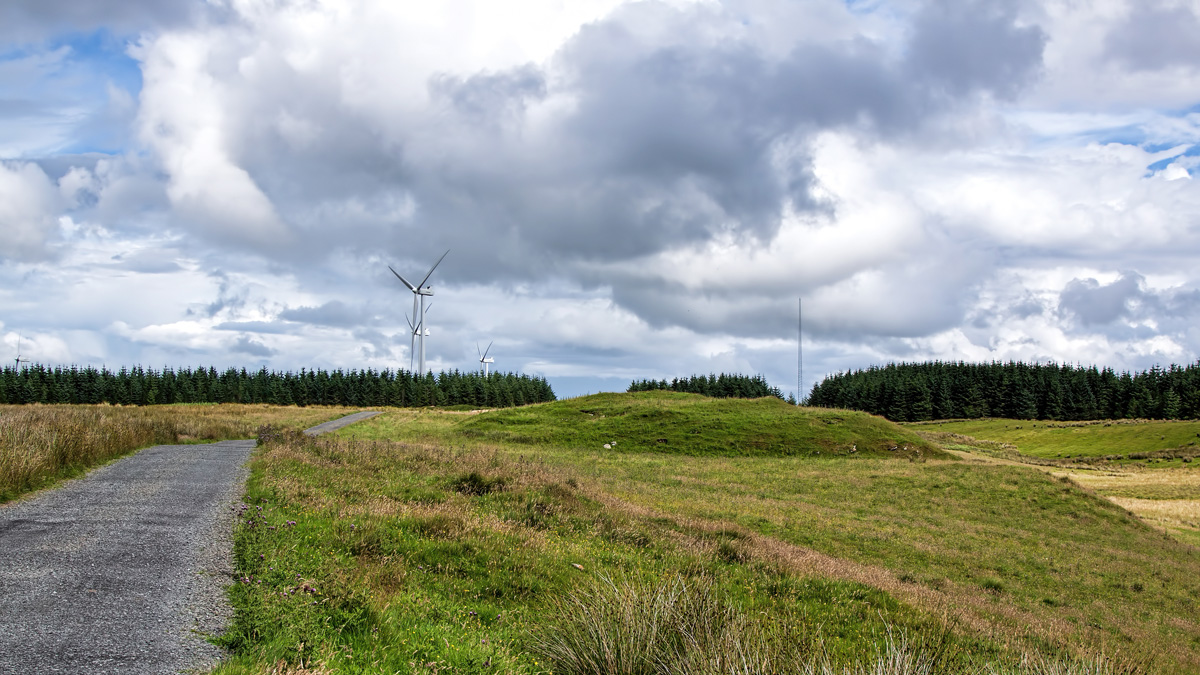 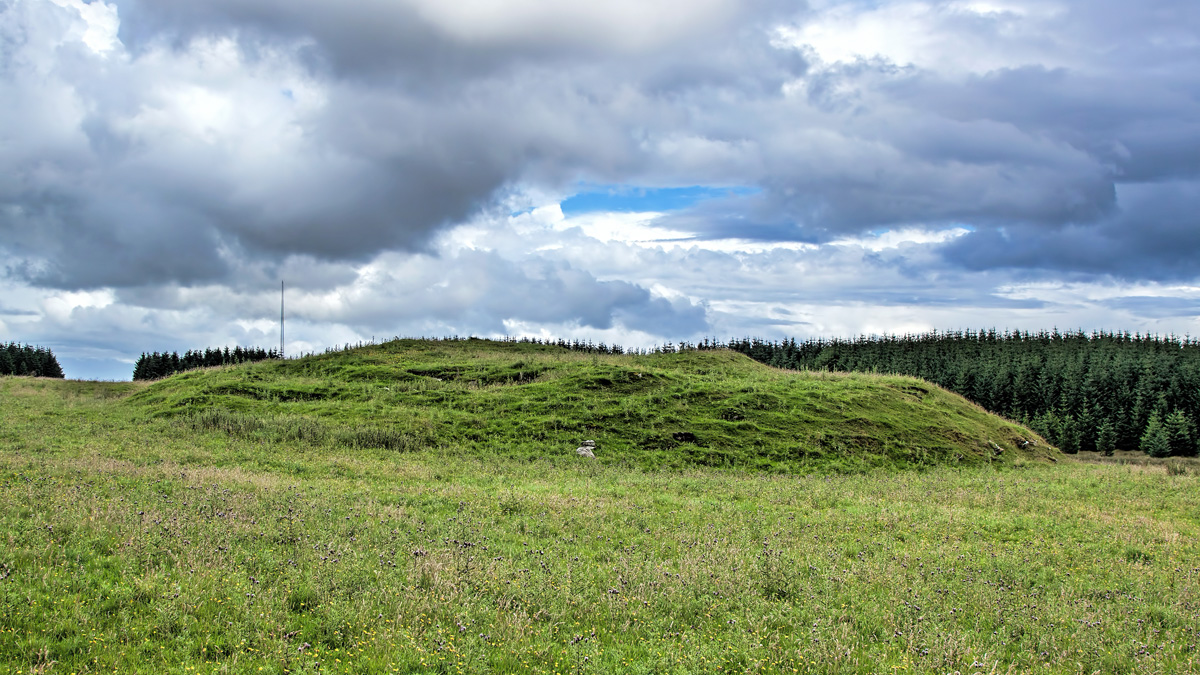 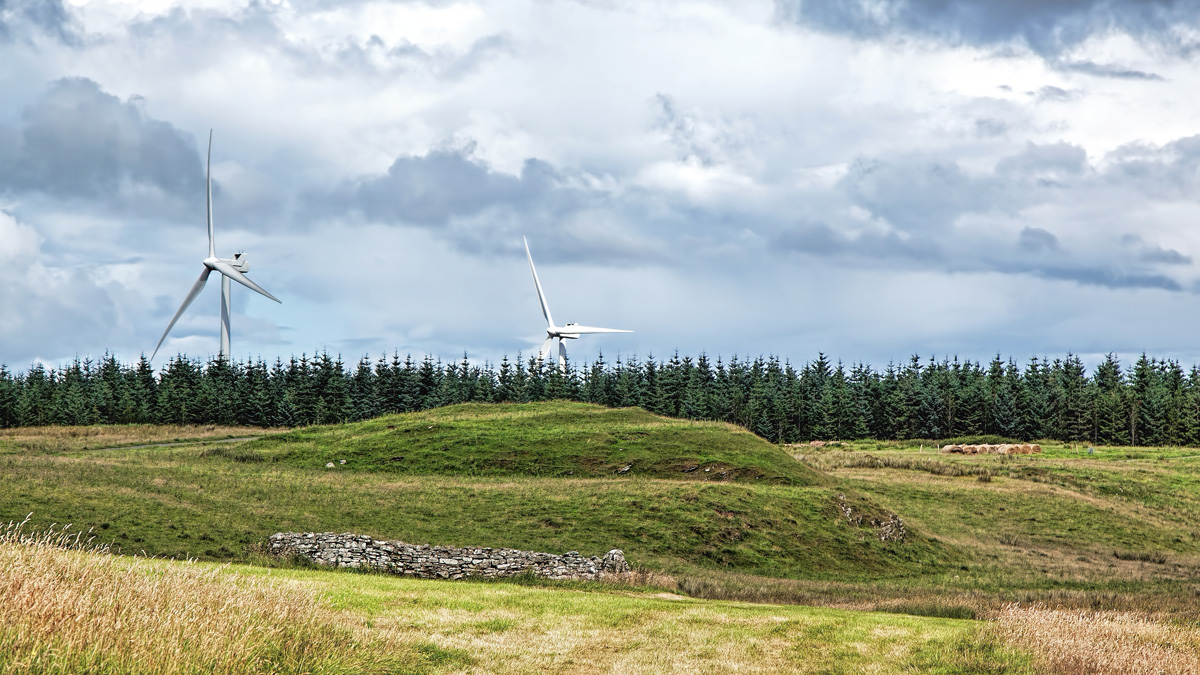 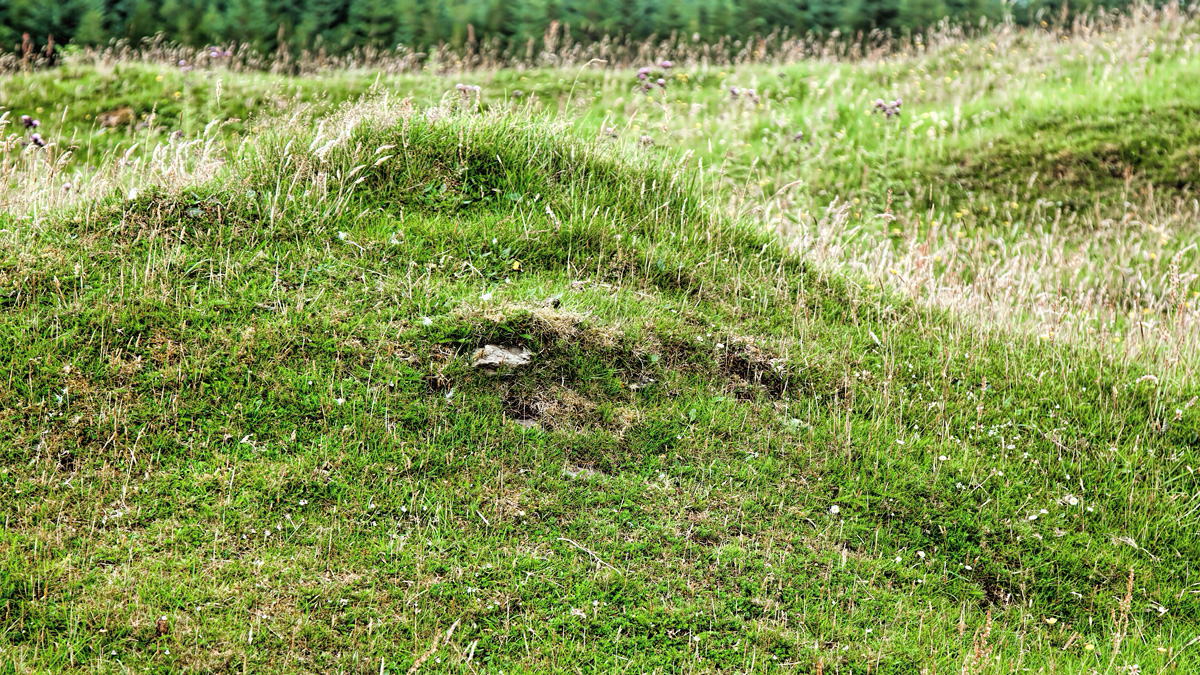 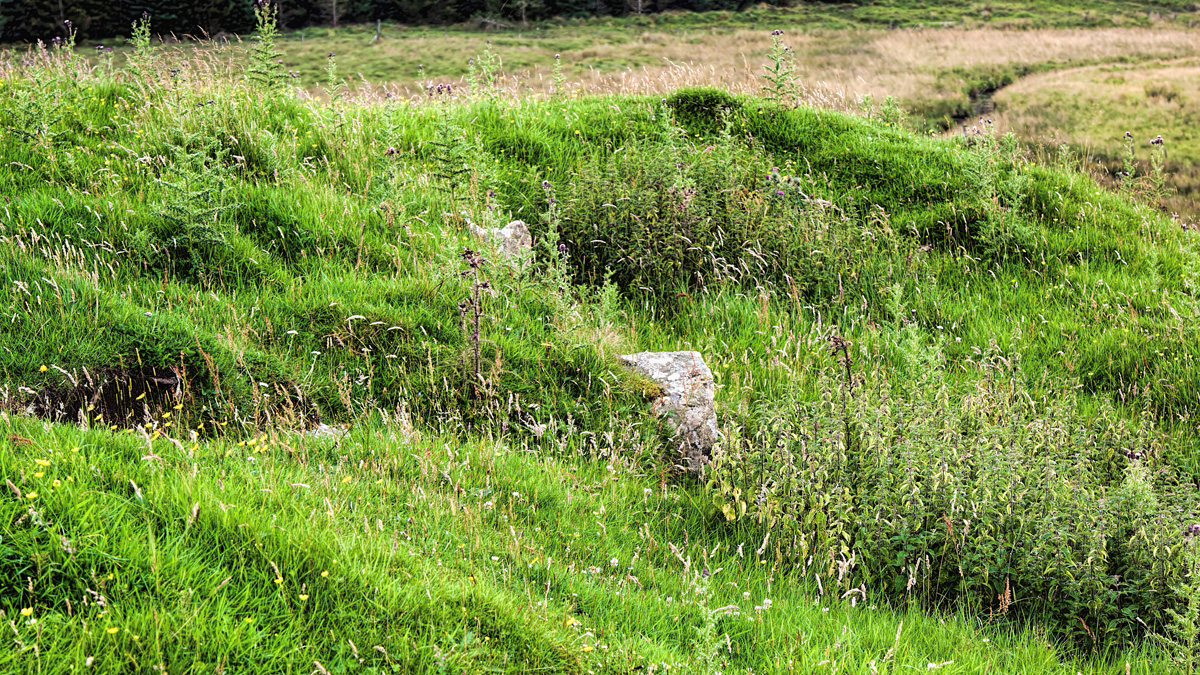 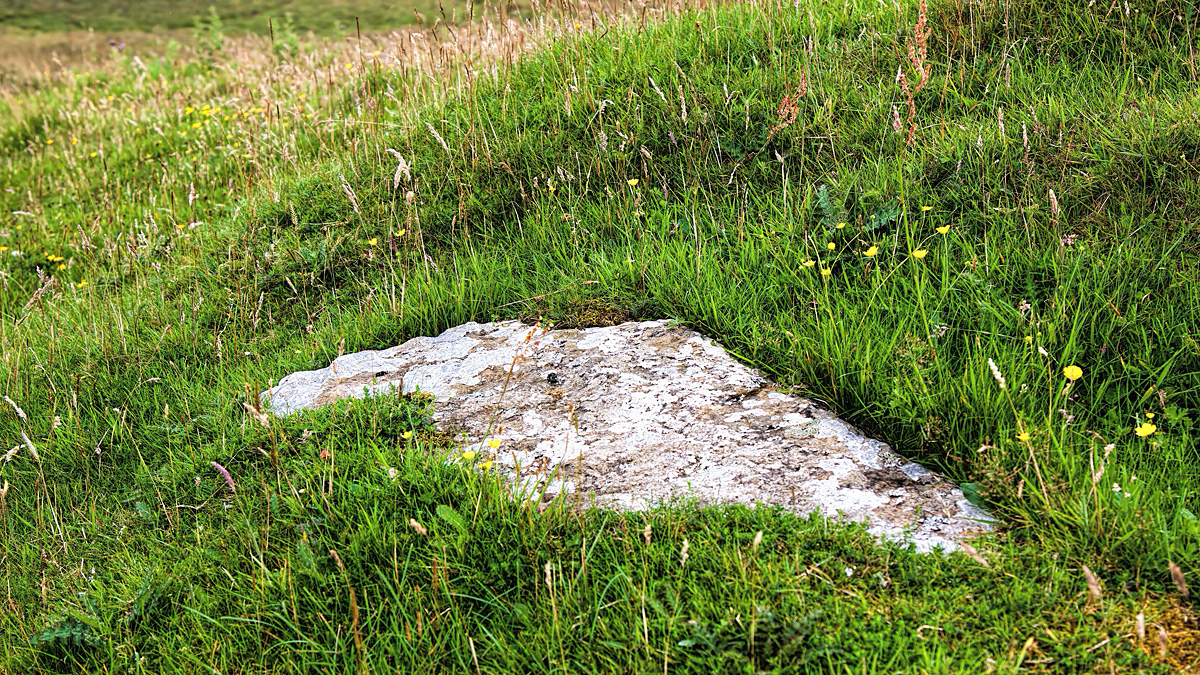