Along with Keiss broch and Whitegate broch, these three form a formidable triangular defence against any seaborne landings by Romans. Kirk Tofts is an extensive site with many outbuildings surrounding the broch. I guess it could have been a garrision to support the Whitegate and Keiss brochs. Once the Roman threat was over, the broch appears to have grown through another phase or two, and I believe at some point there was even a small church built on the site using stone from the broch. There is much to see here between the grassy mounds, but making sense of it all would need the skills of an expert broch archeologist.

Park somewhere in Keiss and it's just a short walk along the road to the entrance to the broch. Be very careful on the site as there are many chambers and passages hidden between the grassy mounds. 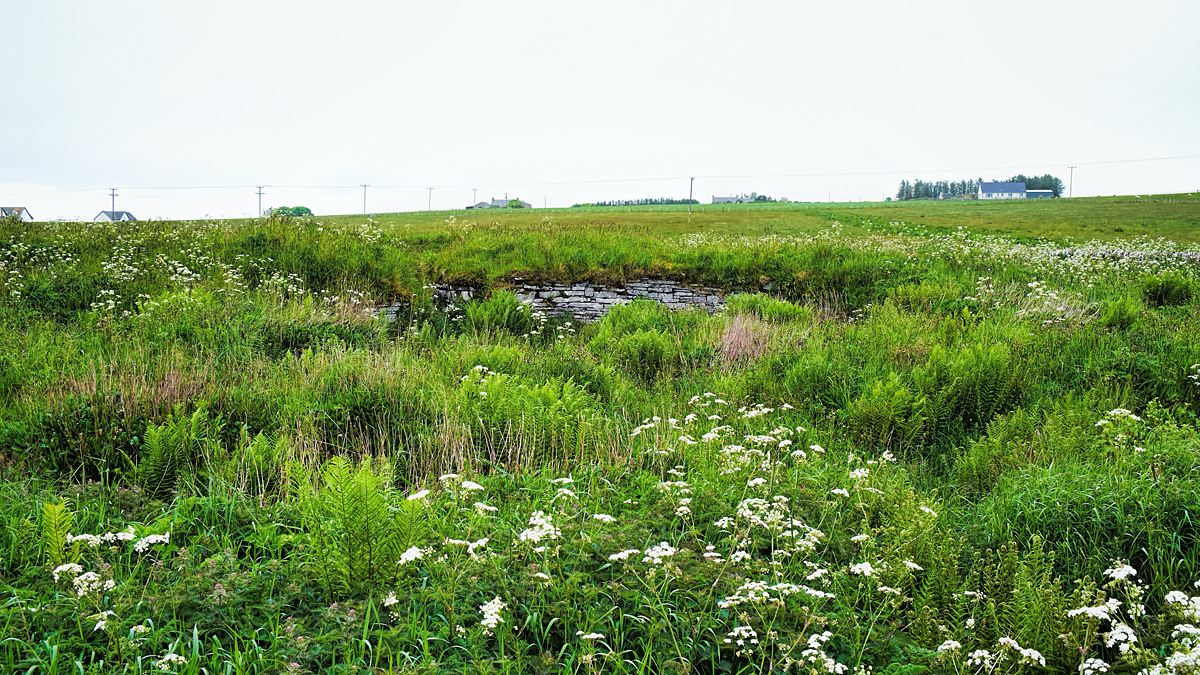 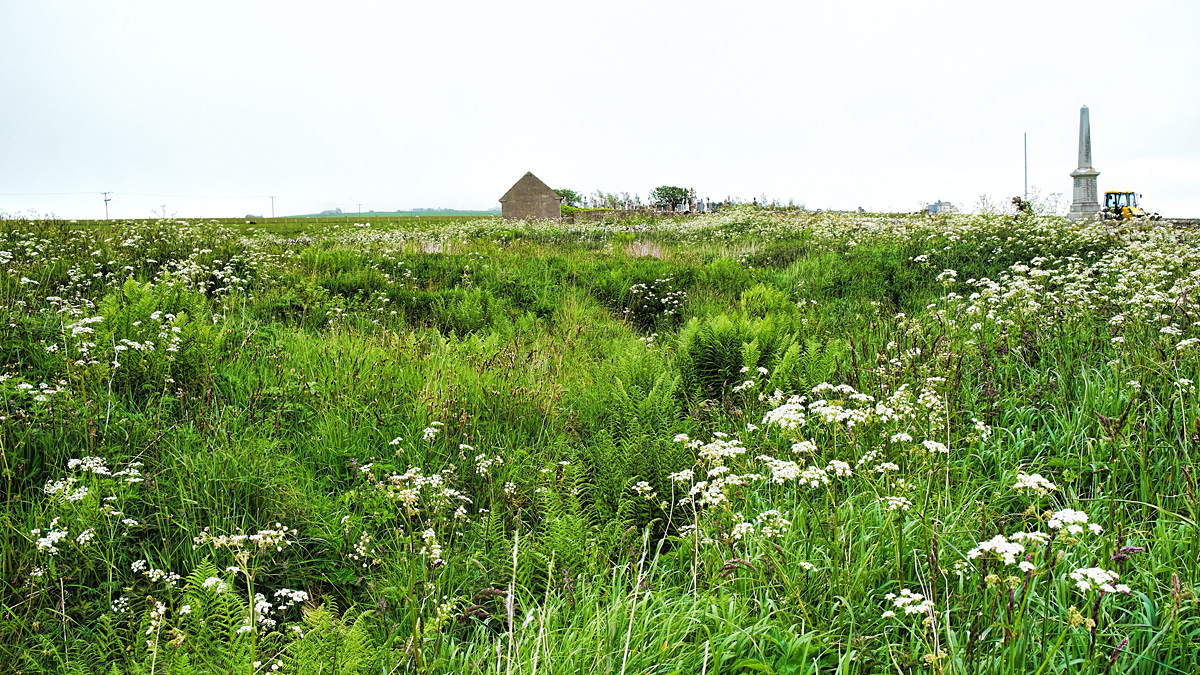 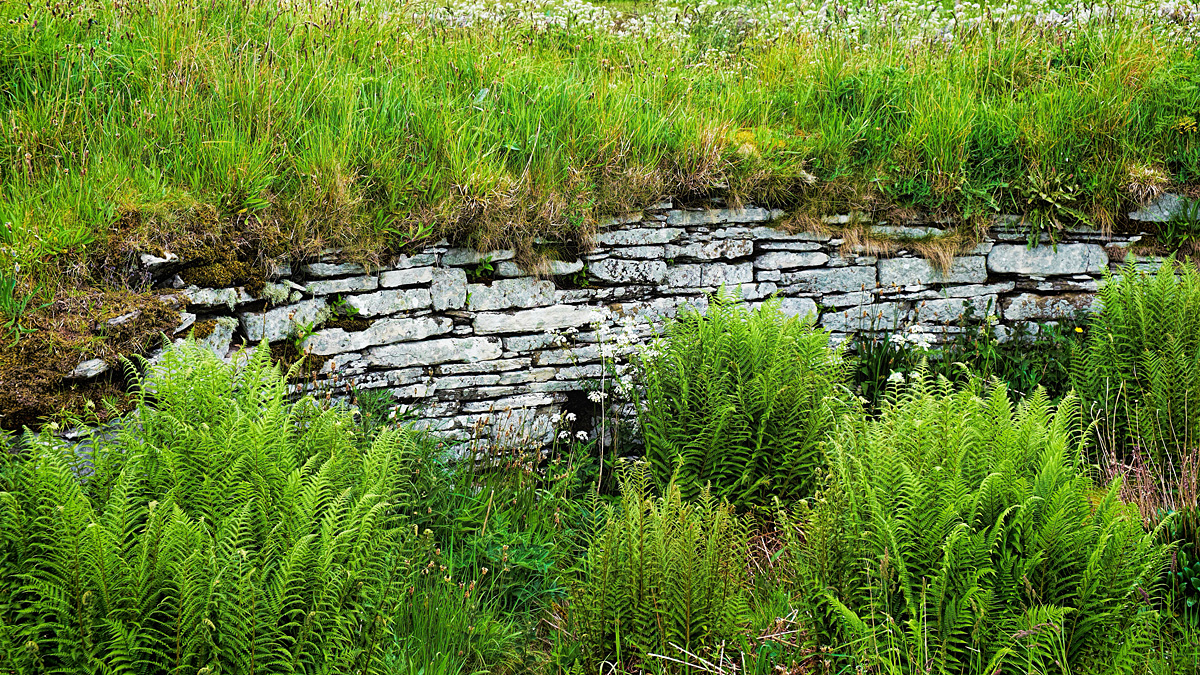 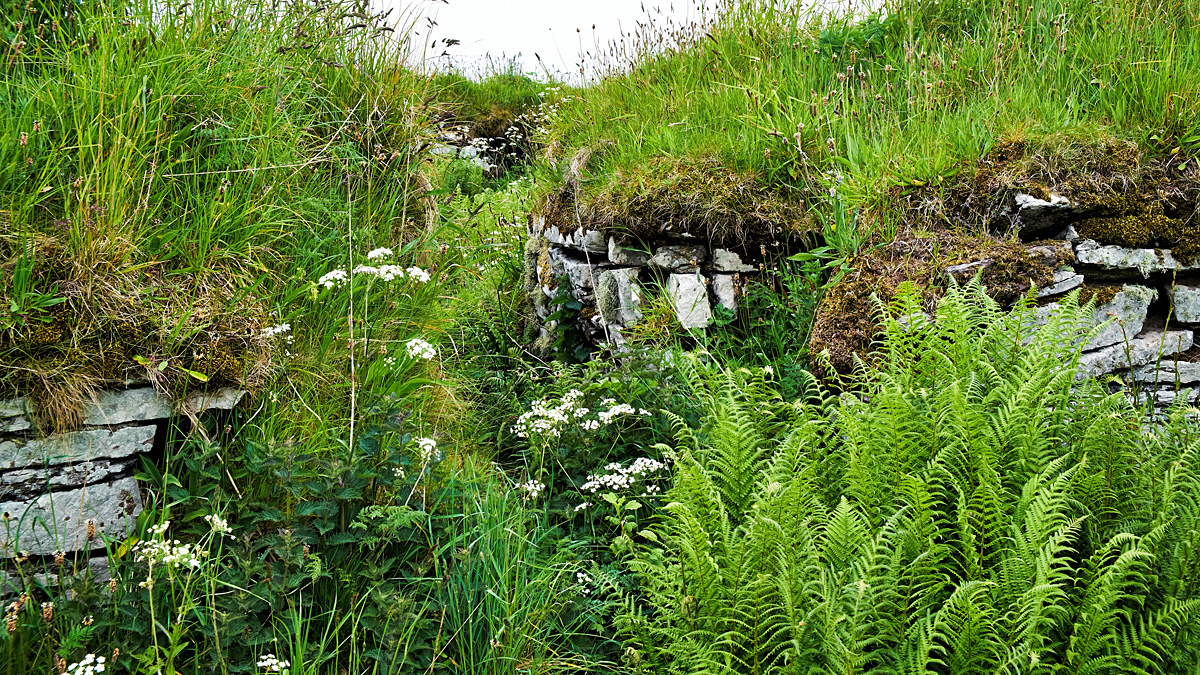 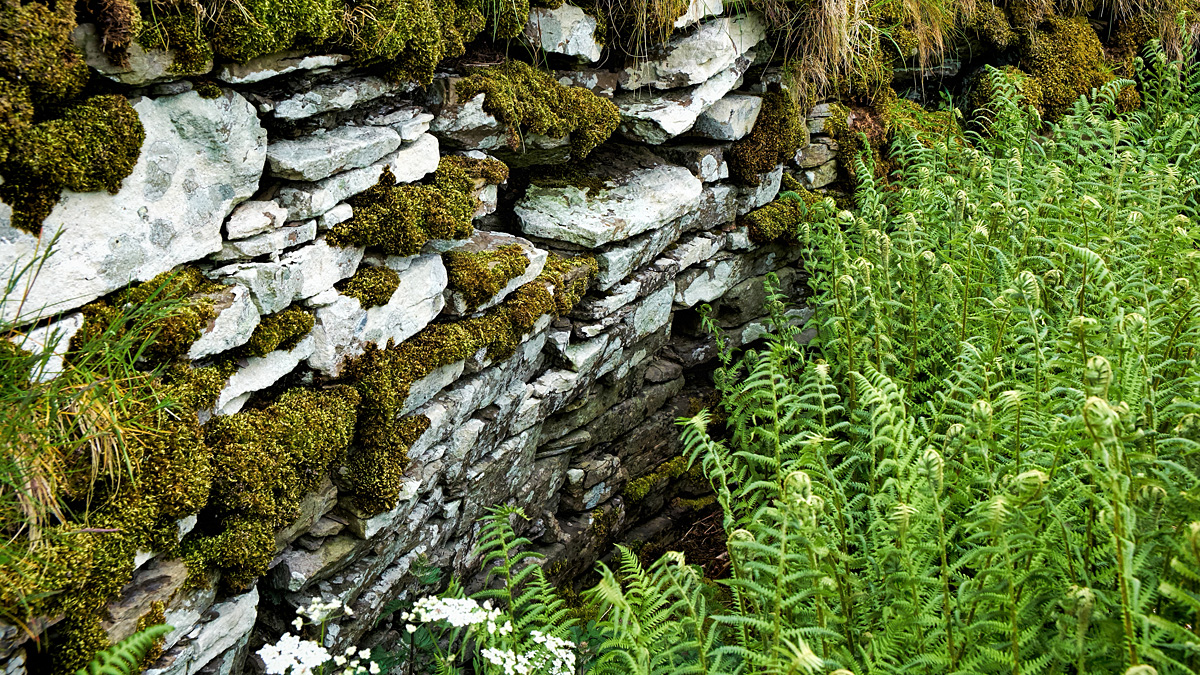 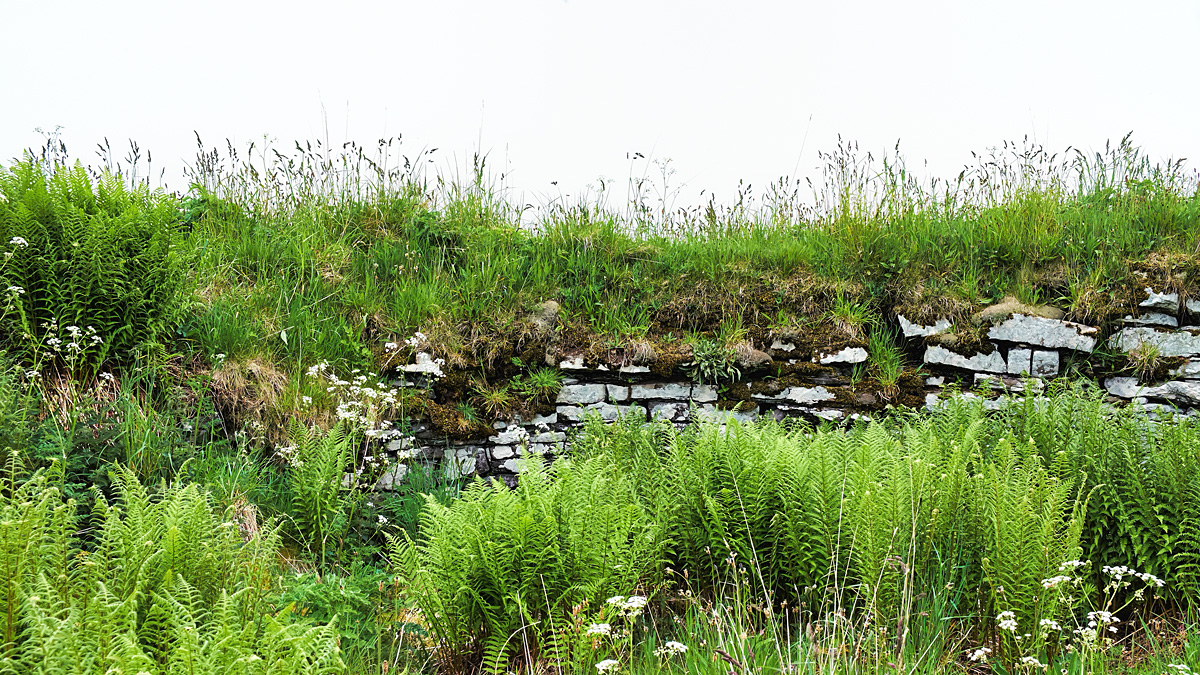 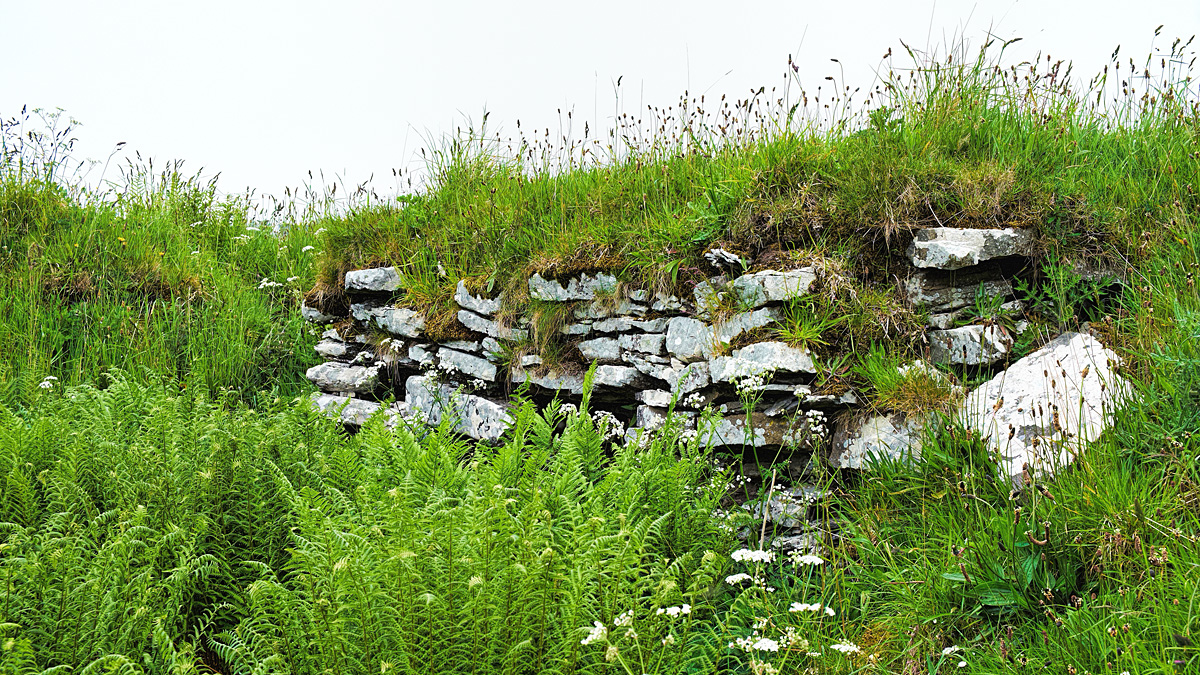 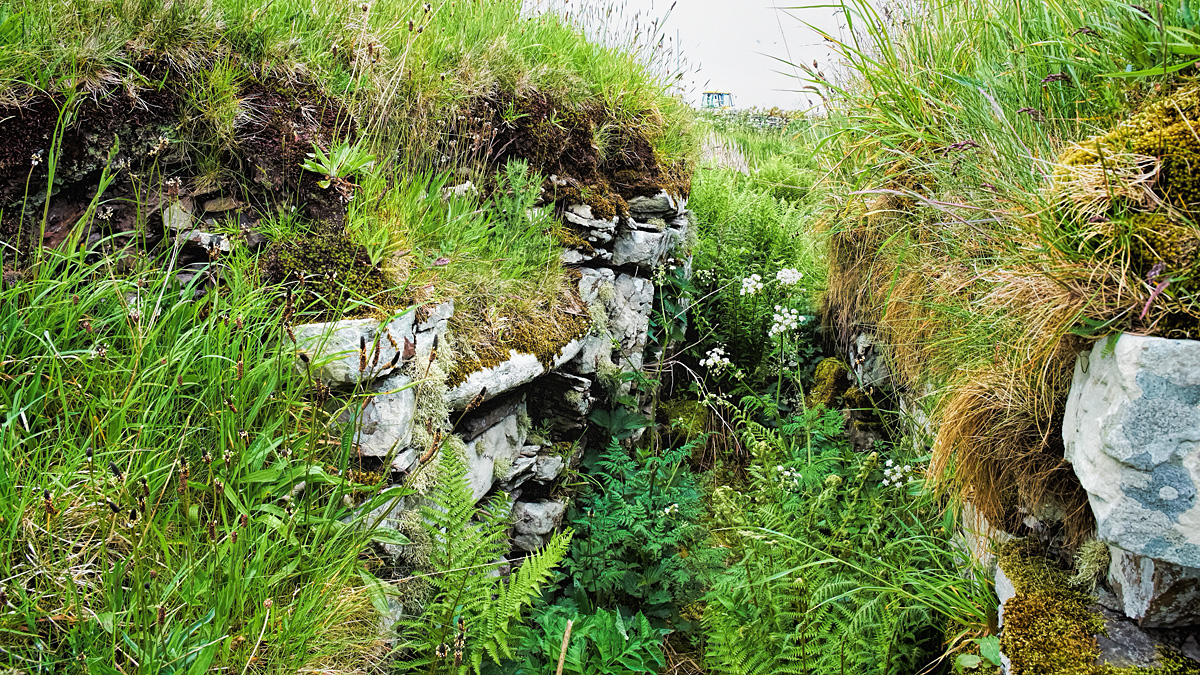 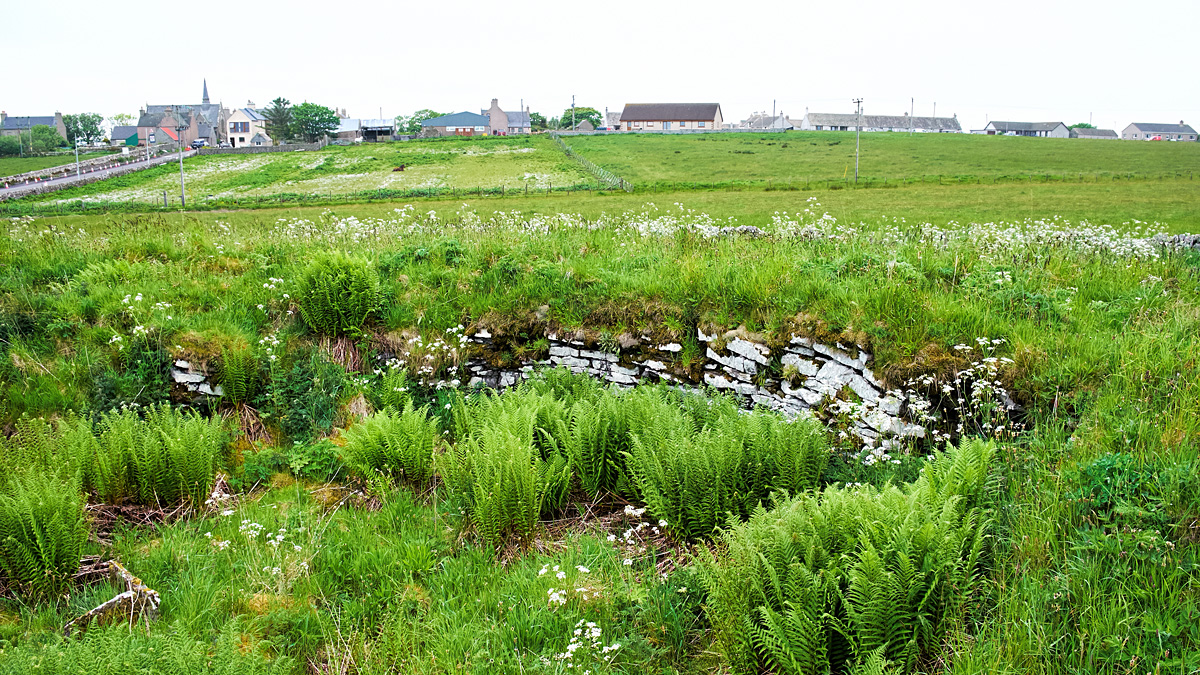 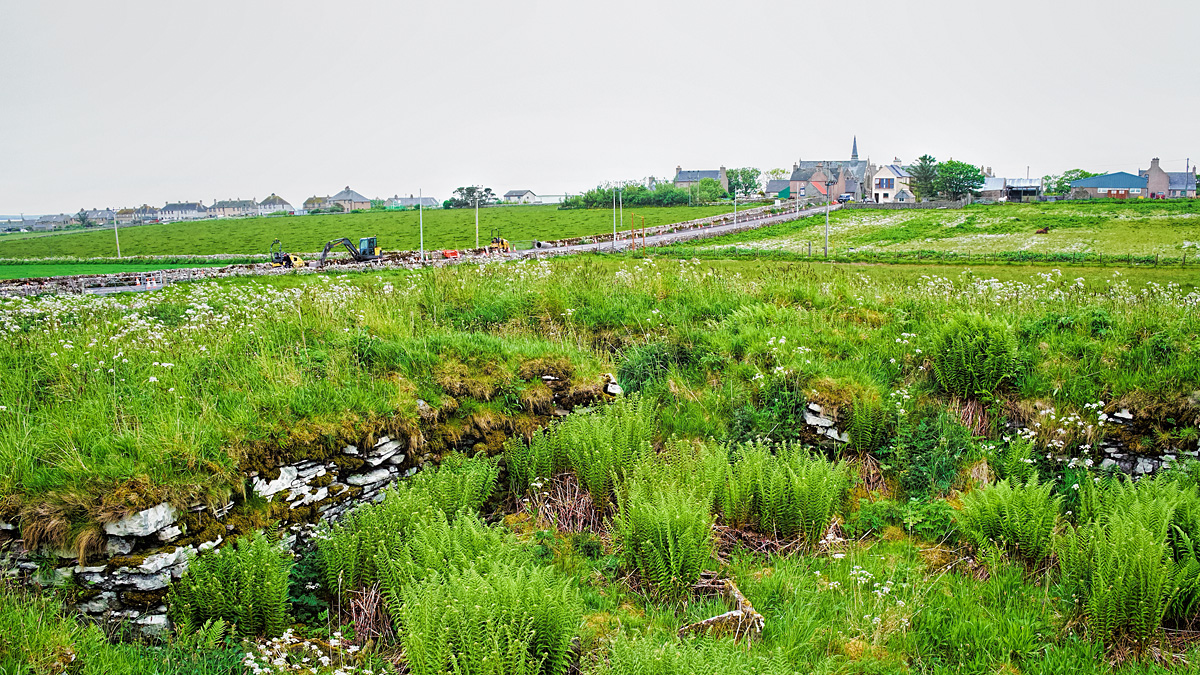 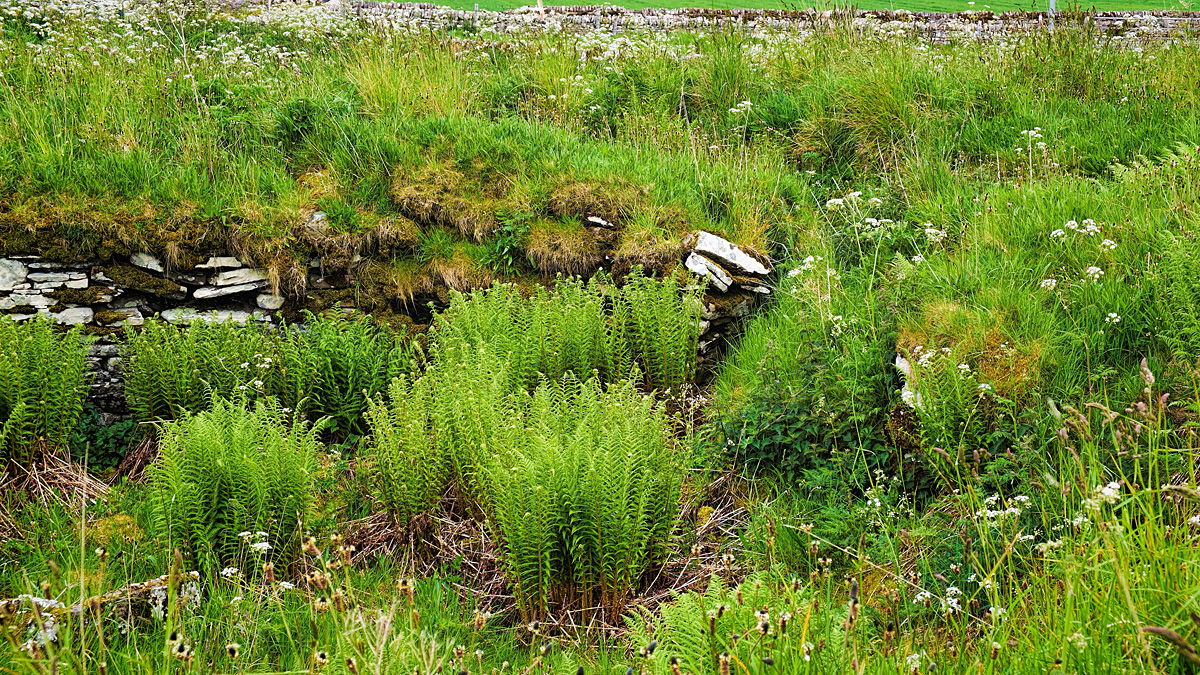 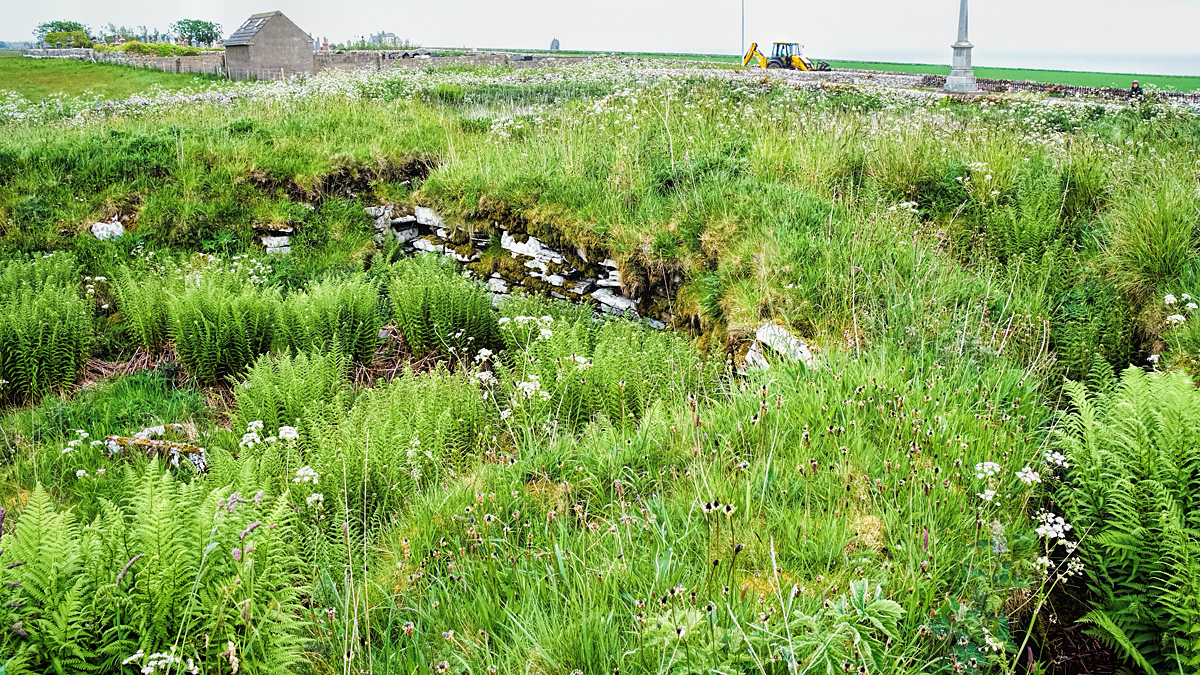 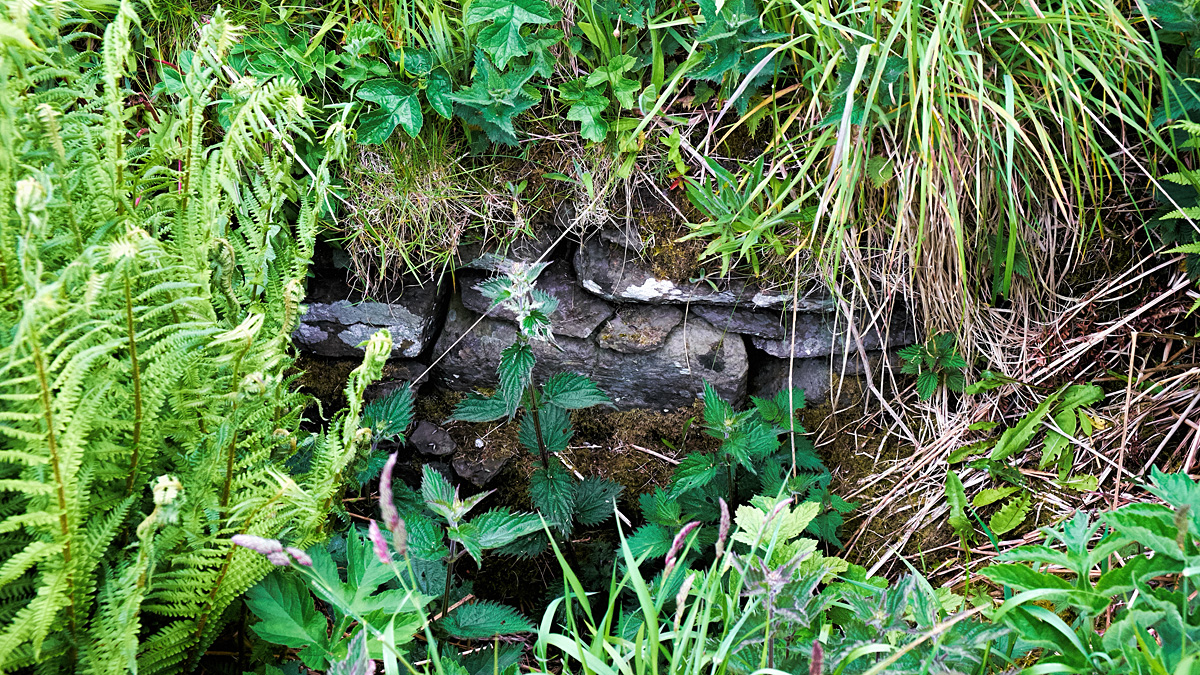 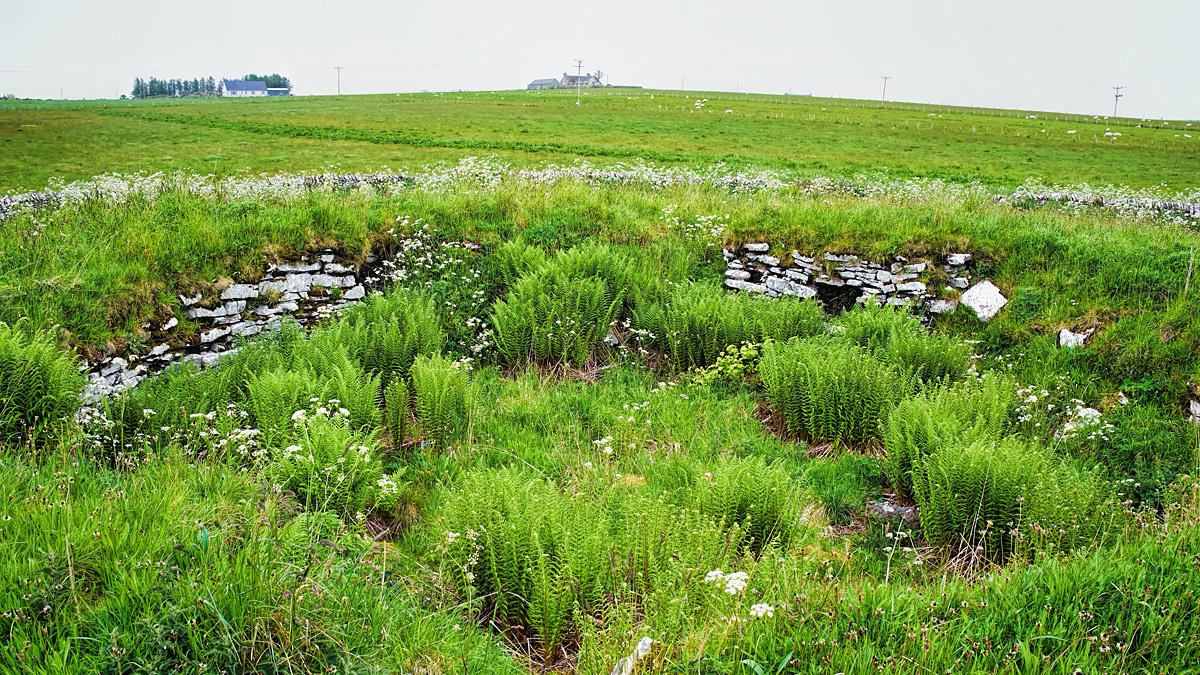 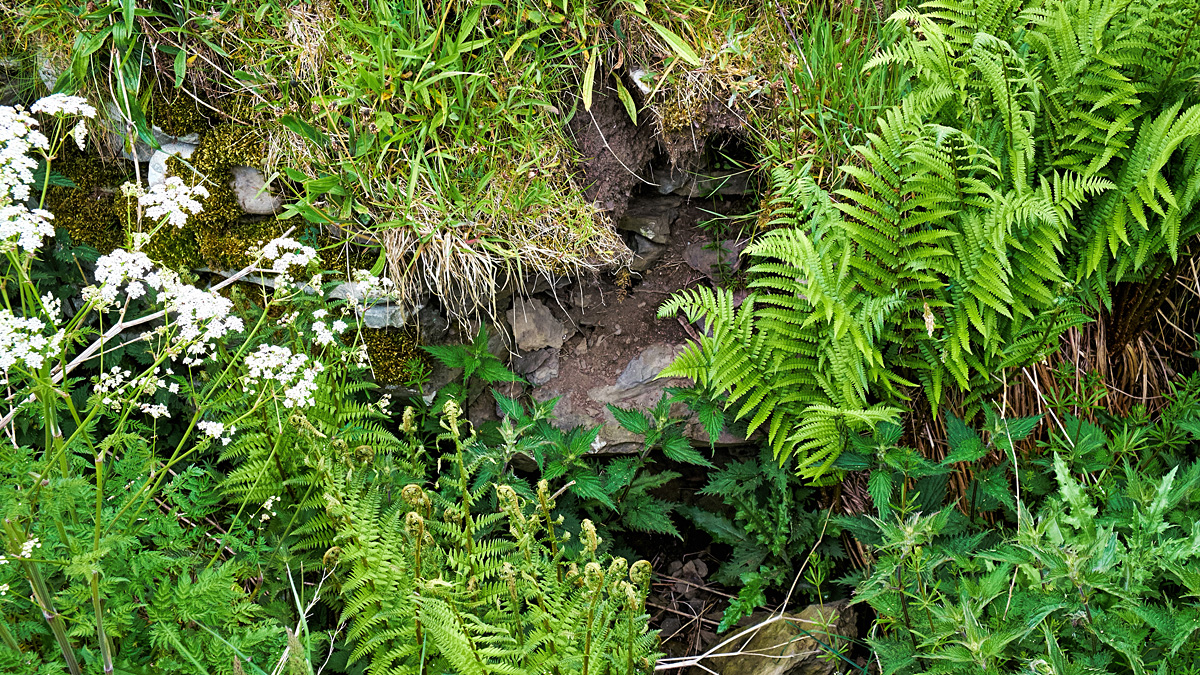