Quite an unusual broch this one. As opposed to the predominantly sandstone construction of most of the Caithness brochs and a few of the Sutherland brochs, this one is constructed from igneous or metamorphic rock. Not only that, but the stones are huge. This thing must have been a ball breaker to build. It probably also accounts for why there is still so much of the original stone on the site as the stone is too big for drystone dykes and housing, and the stone would be exceptionally heavy to lug around anyway. Owing to its strategic position as the most inland of the known Strath Halladale brochs, it was probably so heavily constructed for military defensive purpose. Had it been simply a farm house, why not build it down by the river rather than up on the hill? Earlier site surveys suggest that it is plausible that the garden and stock enclosures around the broch could well be iron age, contemporary with the broch itself. This one is also unusual in that it is sited in a boggy area, which may indicate a defensive bog was planned somehow into the brochs construction to make direct assault for Roman soldiers even more difficult. I would suggest that The Borg would have linked up with the Suisgill broch by way of cairns and even possible unknown broch sites so communications could have passed from the east coast to the north coast in minutes.

Good easy access from the single track road through Strath Halladale. Simply park up without obstructing any passing places, and walk up the hill. It's a little boggy around the site so wellies, or just good boots if its dry should suffice. 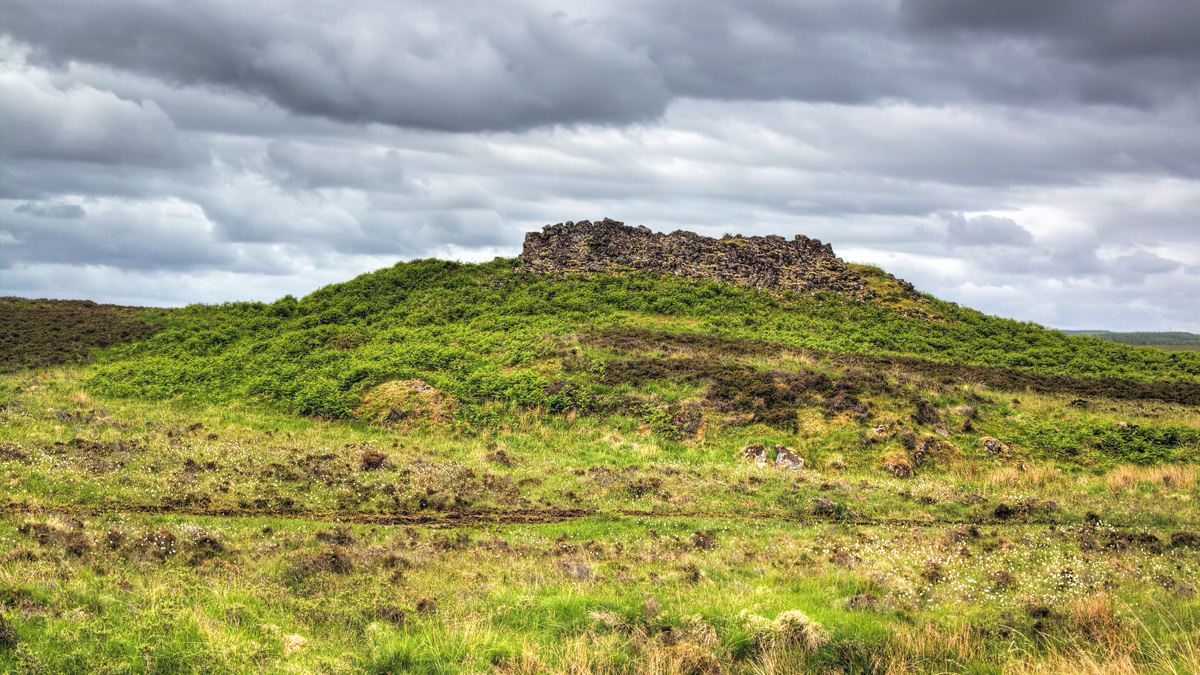 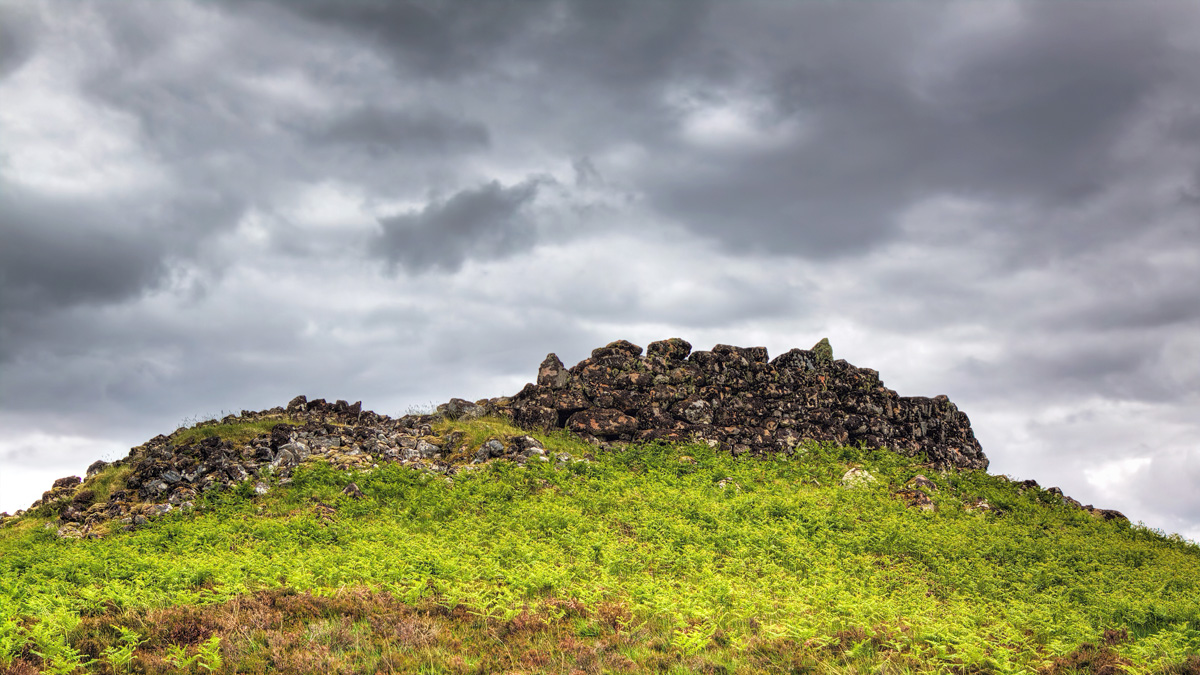 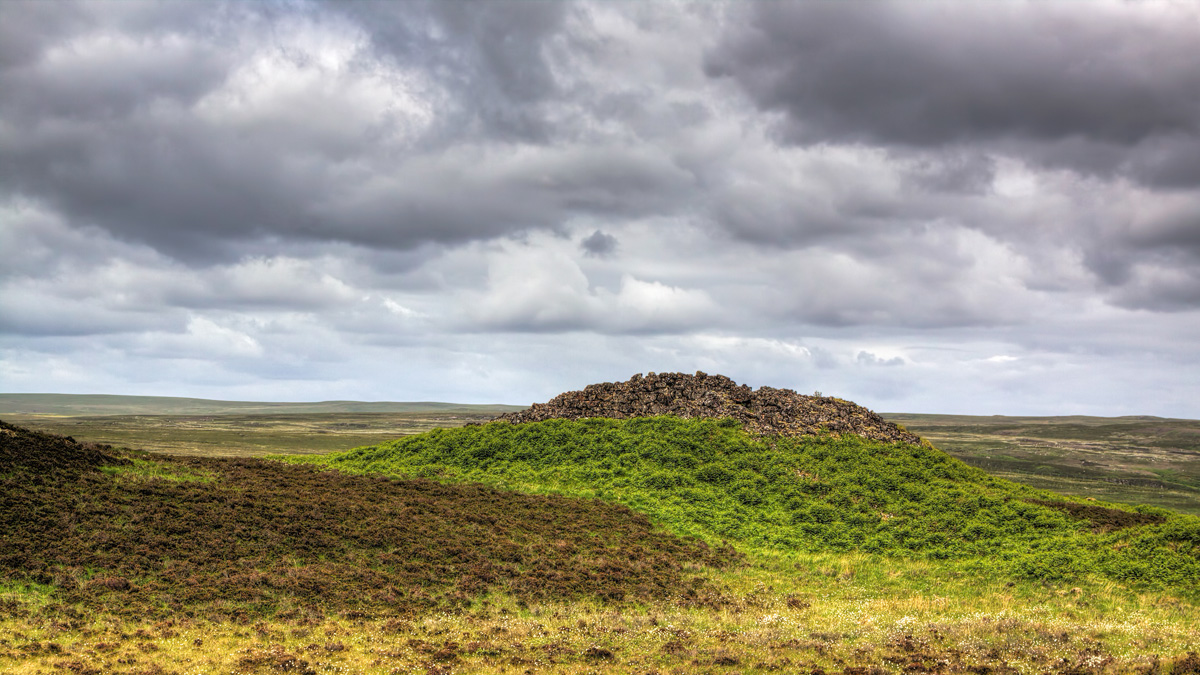 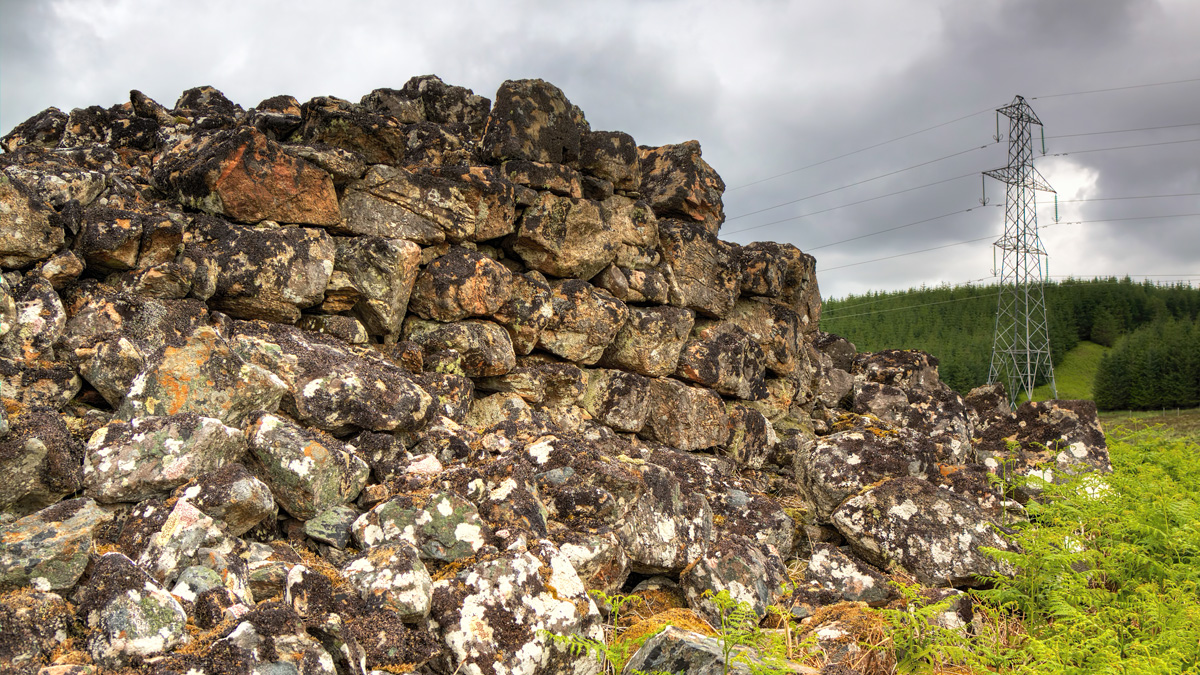 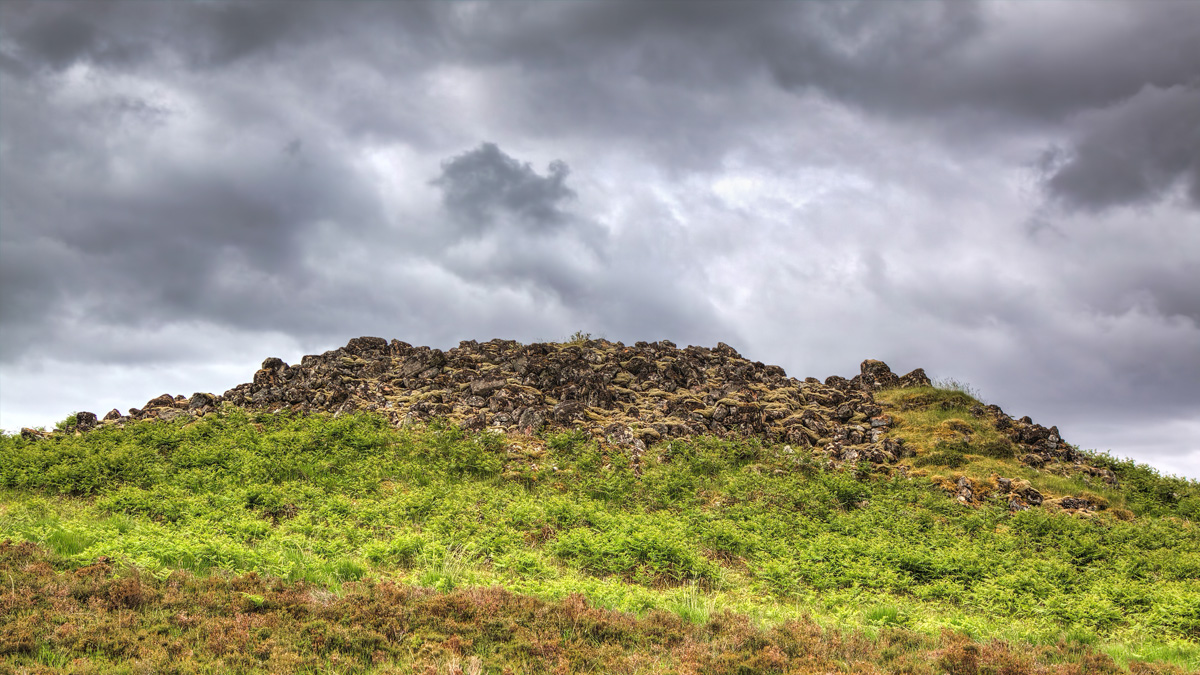 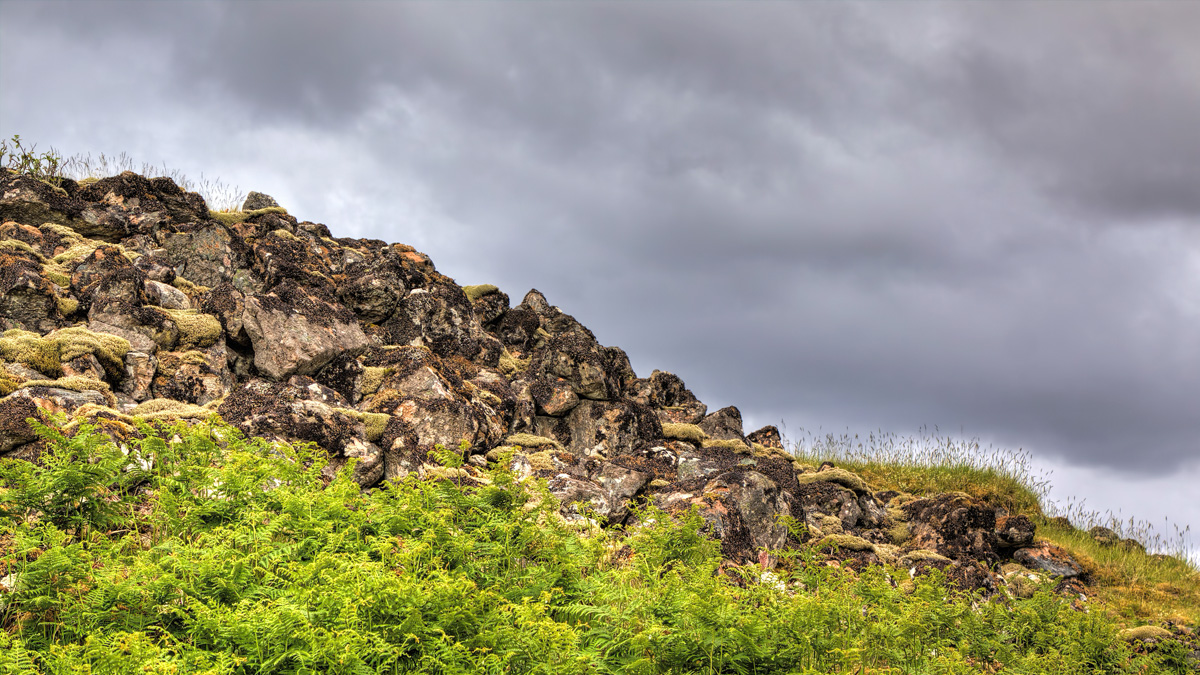 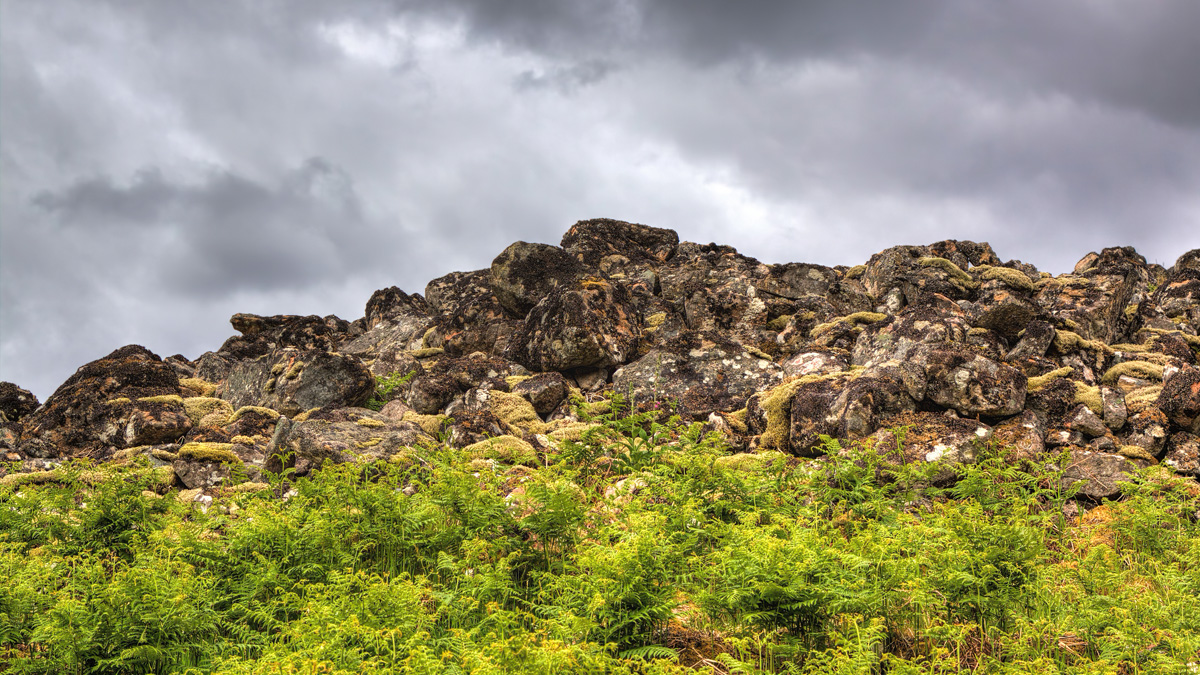 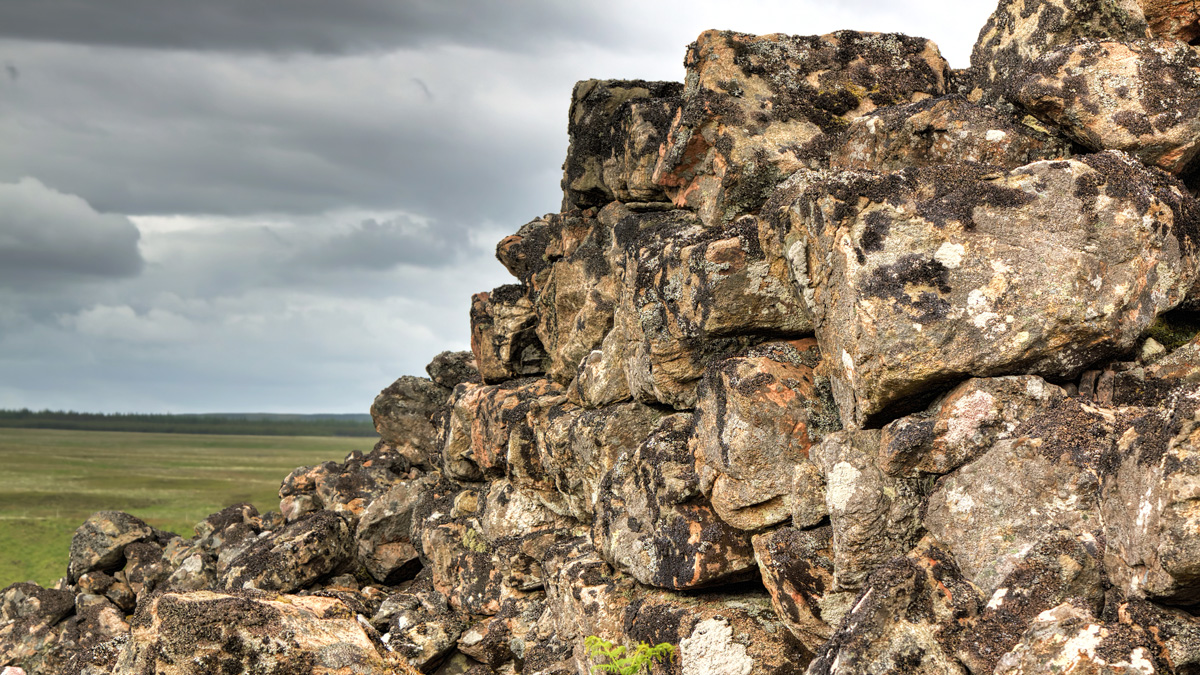 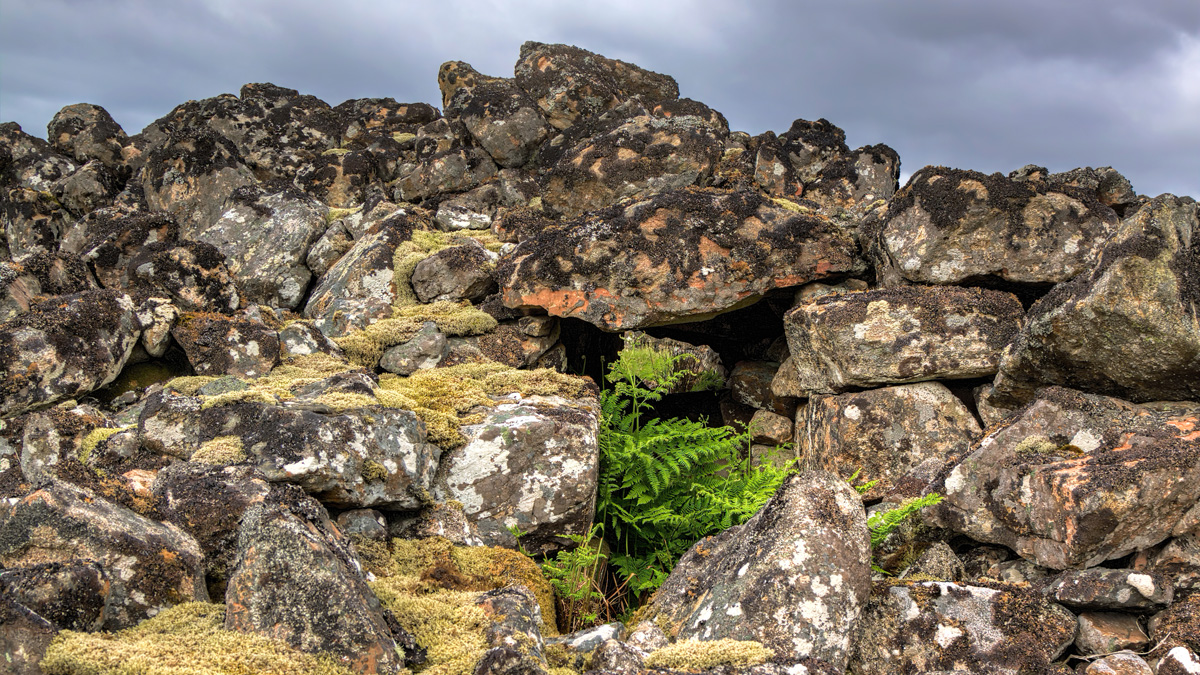 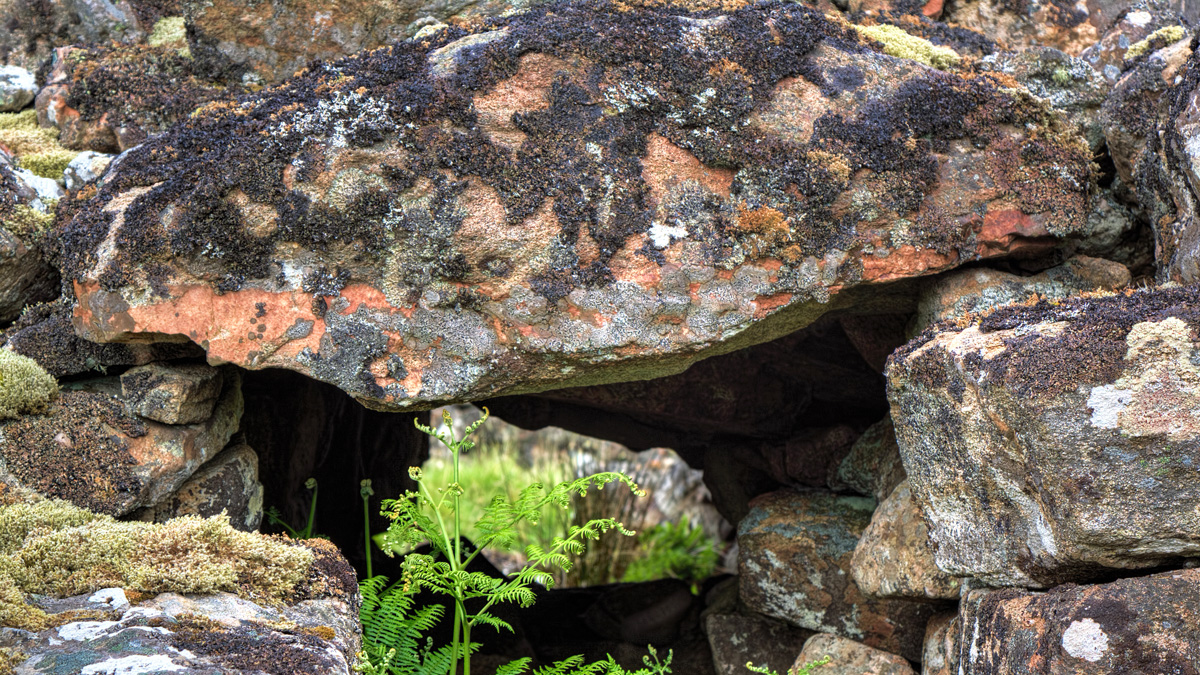 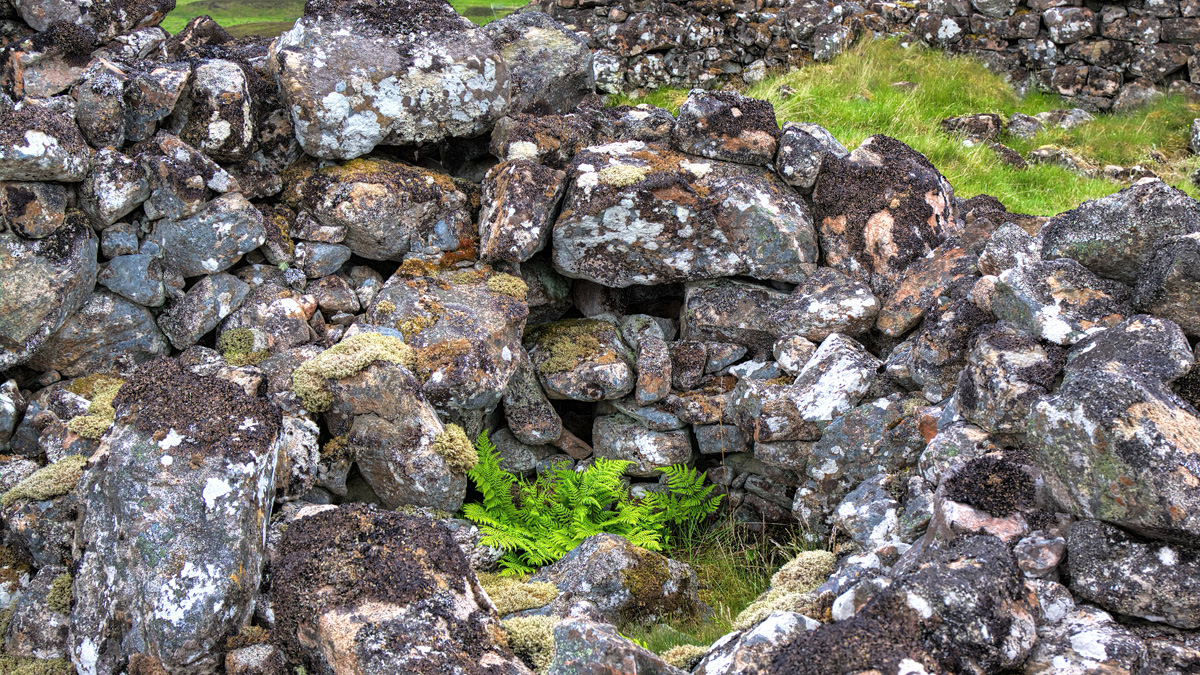 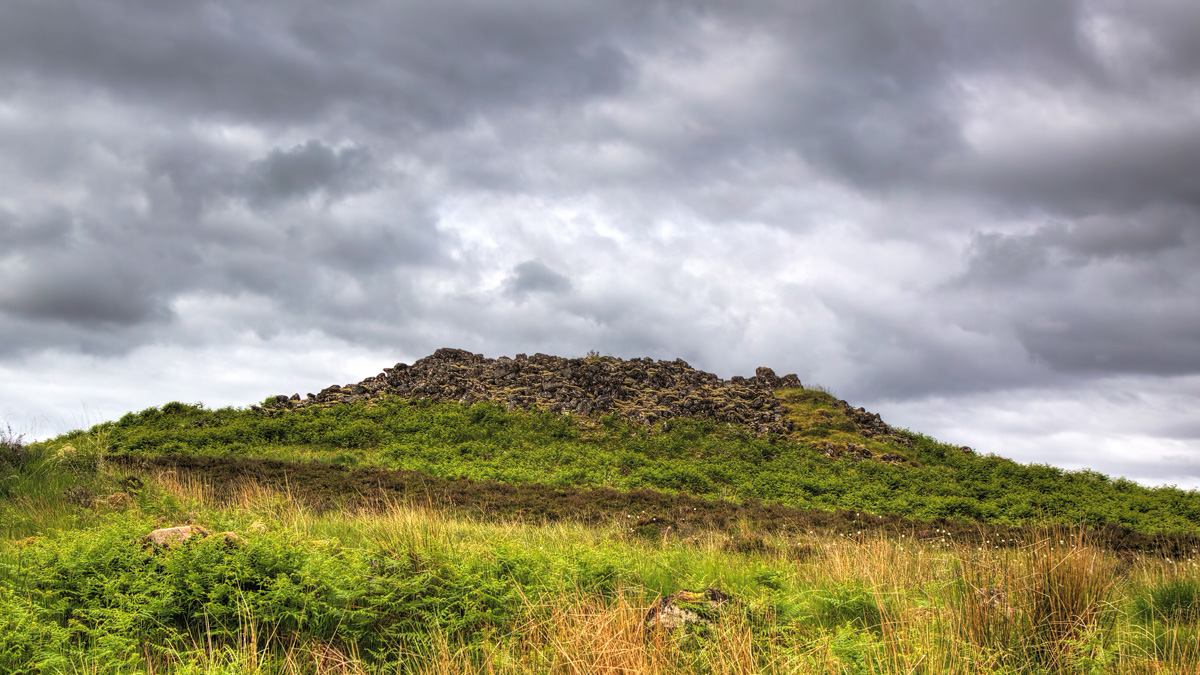 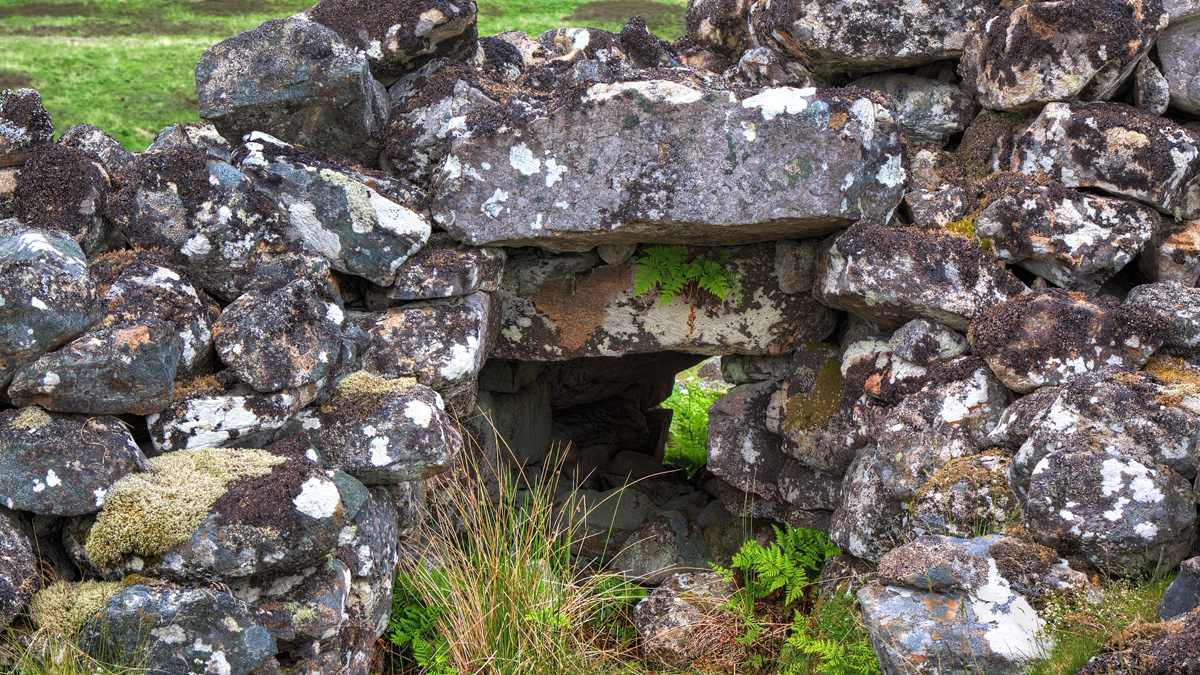 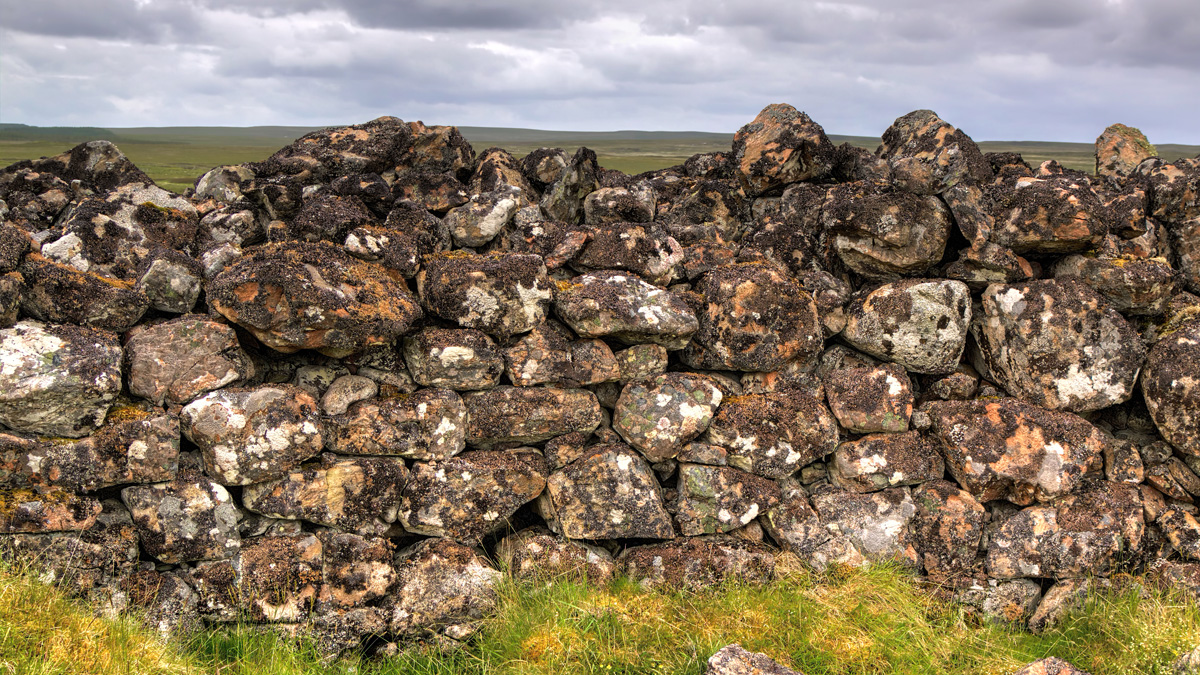