Along with Keiss and Kirk Tofts, these three brochs form a formidable triangular defence against any seaborne landings by Romans. I'm pretty sure archers could have easily reached the shoreline from the tops of this and the Keiss broch. It took sheer military genius to defeat the Romans, and it is very evident here even 2000 years later. Be careful on site so you don't go falling into any hidden passages or chambers among the grassy mounds.

Park somewhere out of the way near Keiss harbour, and the Keiss and Whitegate brochs are easily accessible nearby. There are fences around the sites, so use the gates rather than clamber over the fences and risk damaging them. 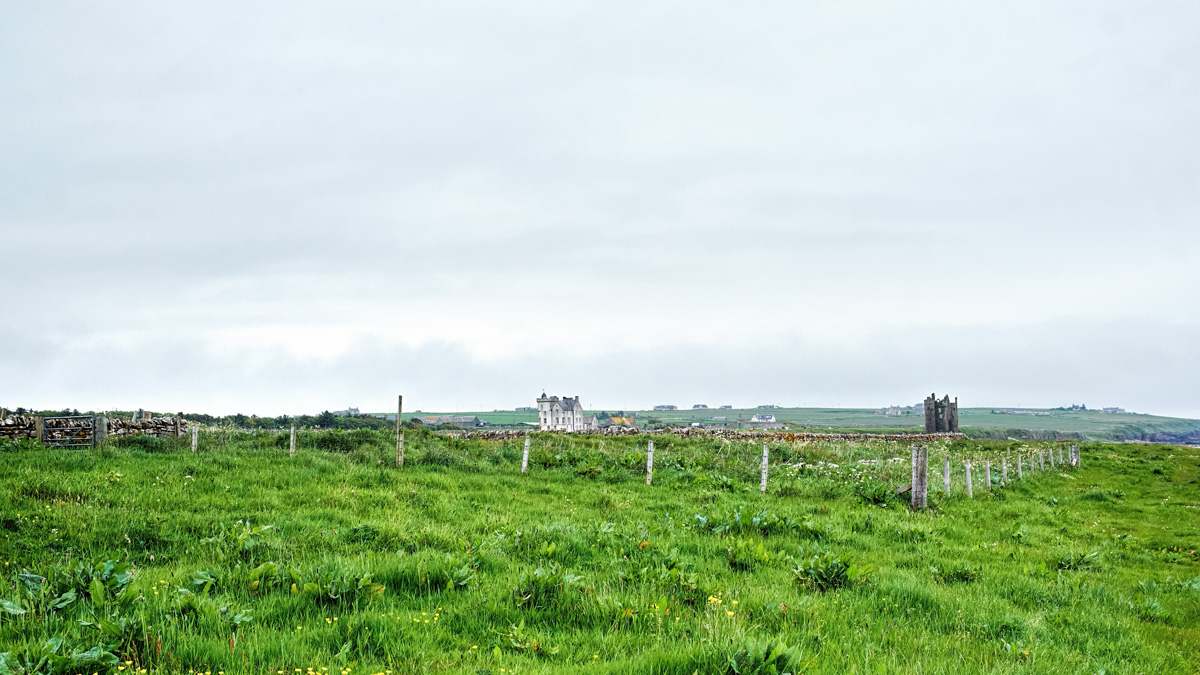 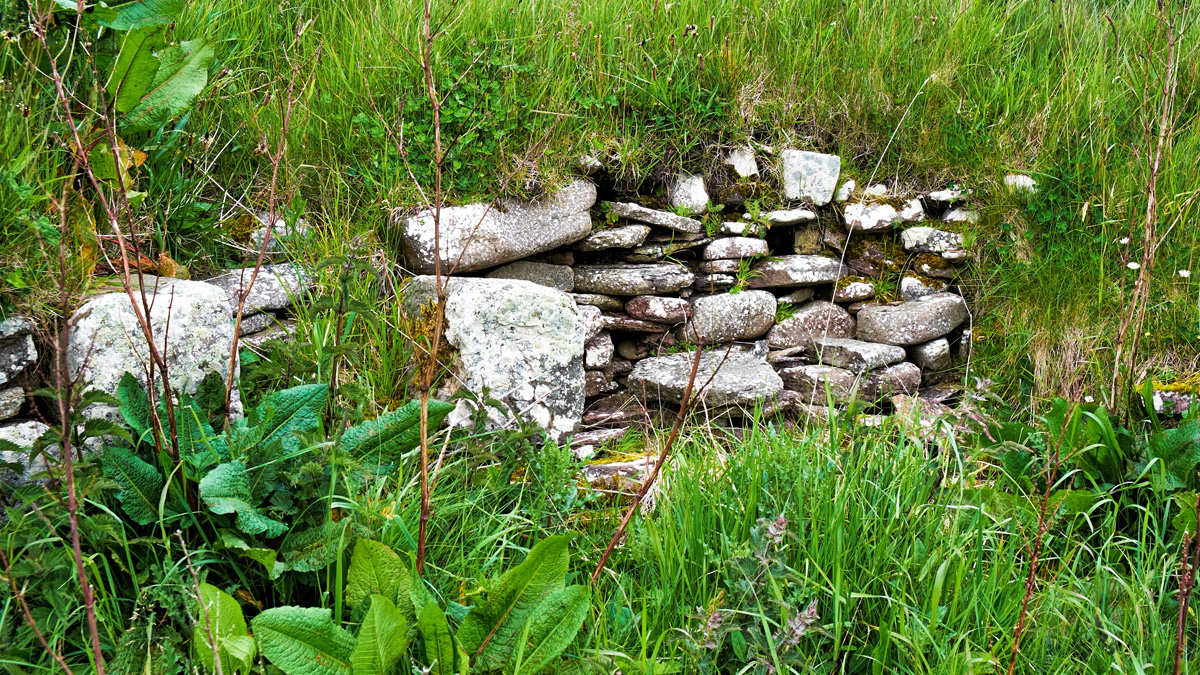 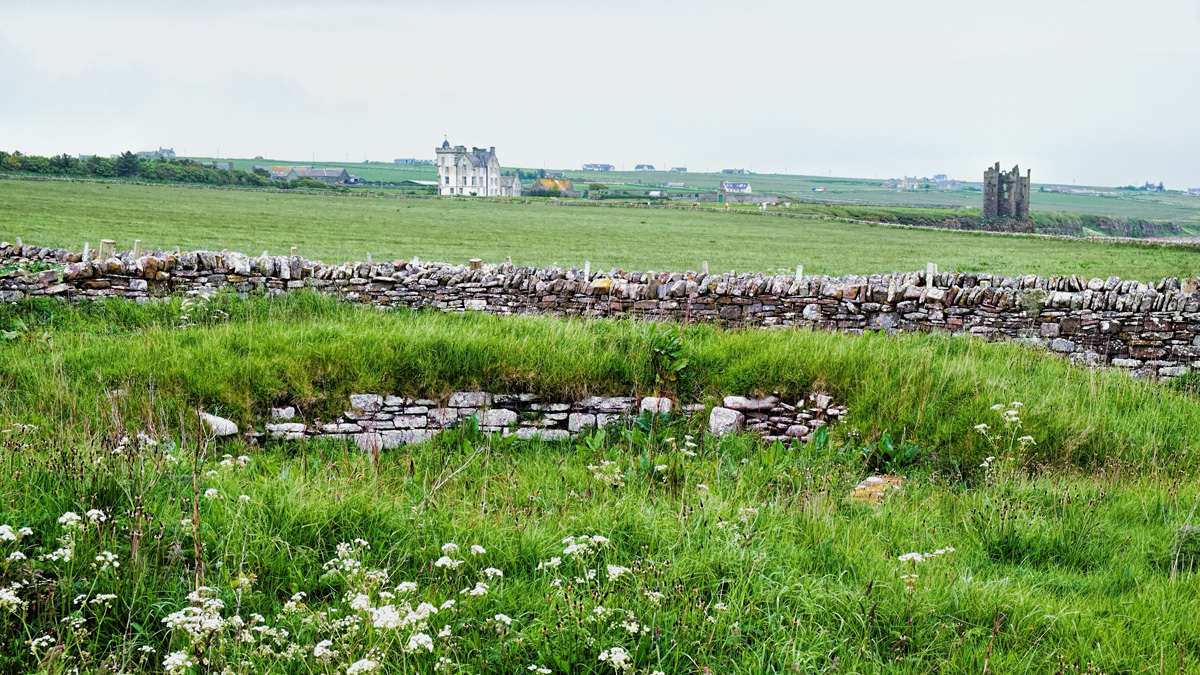 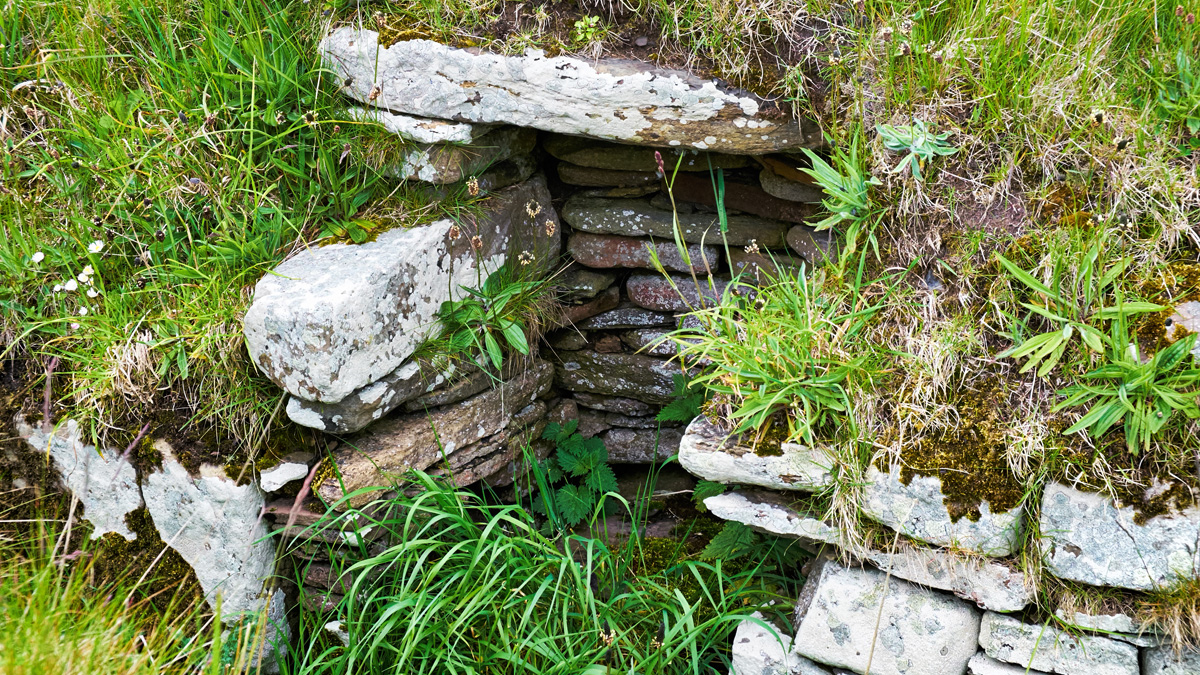 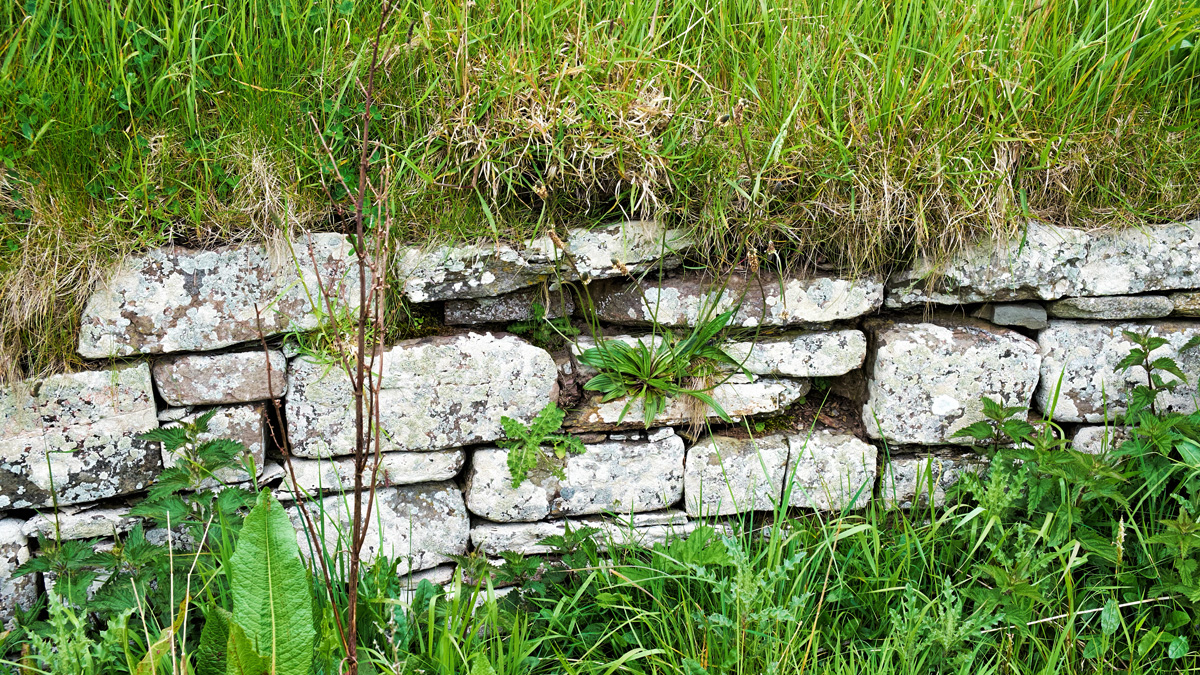 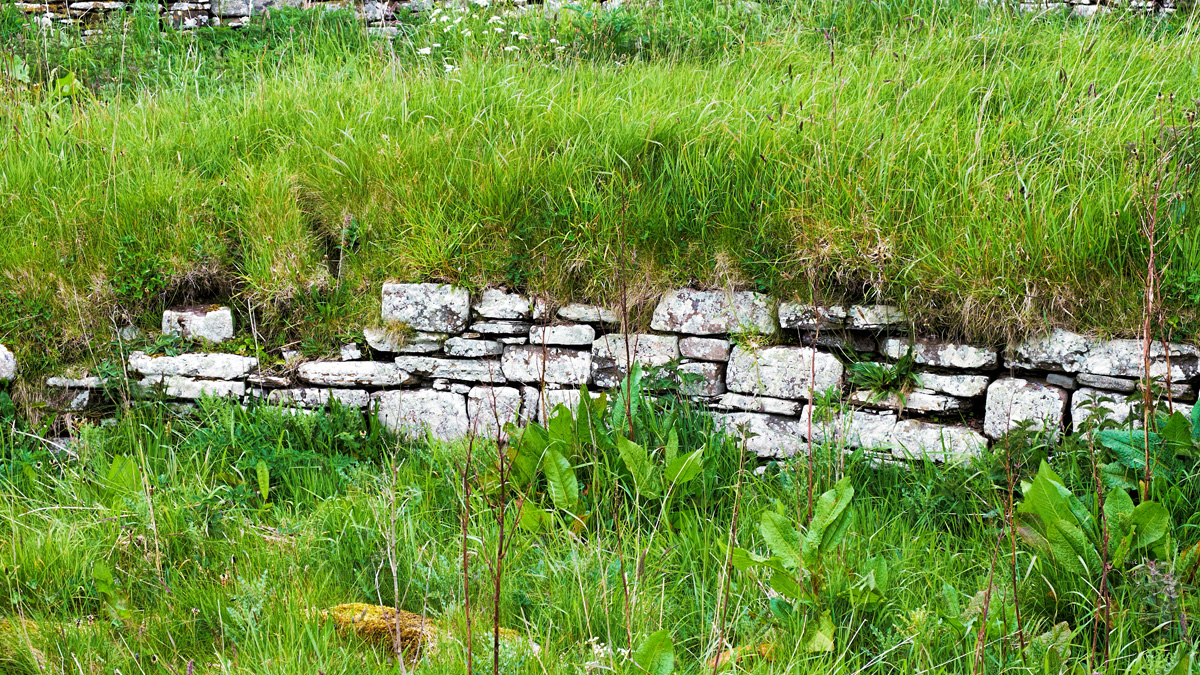 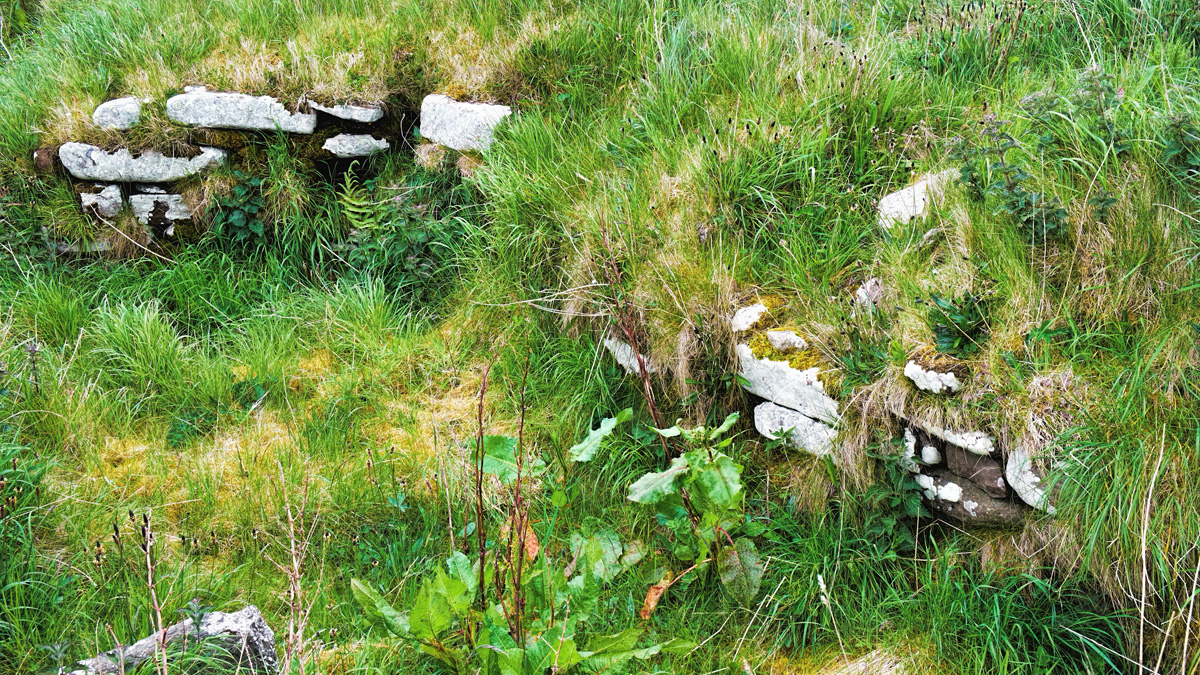 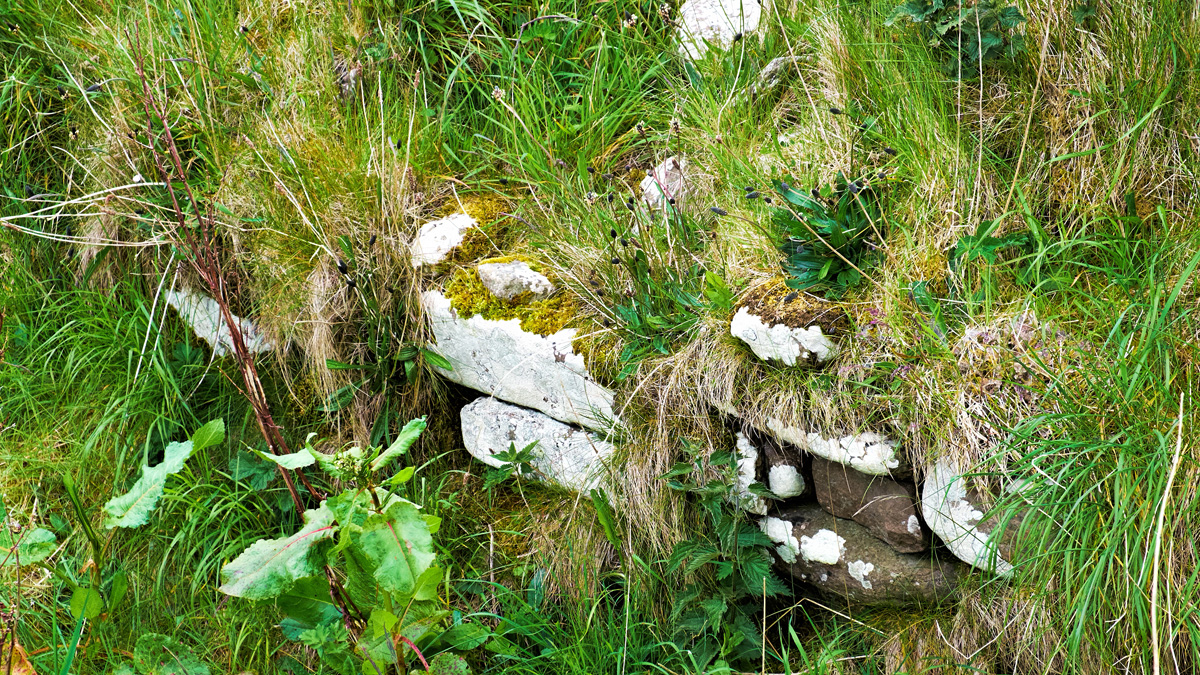 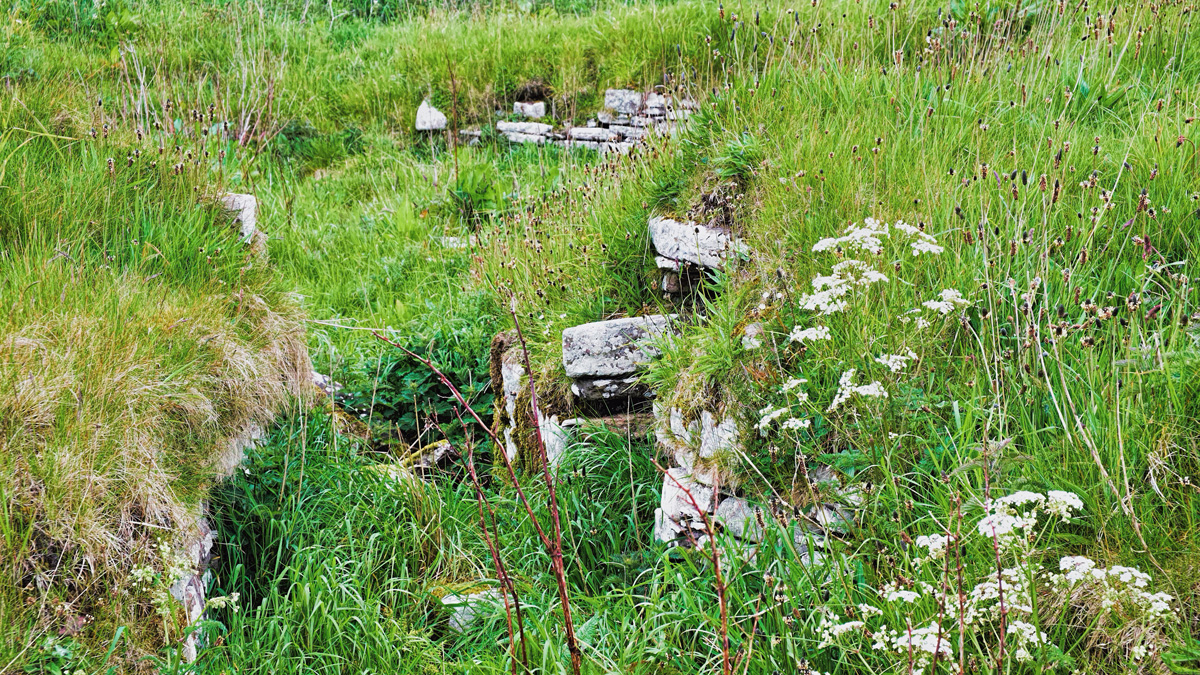 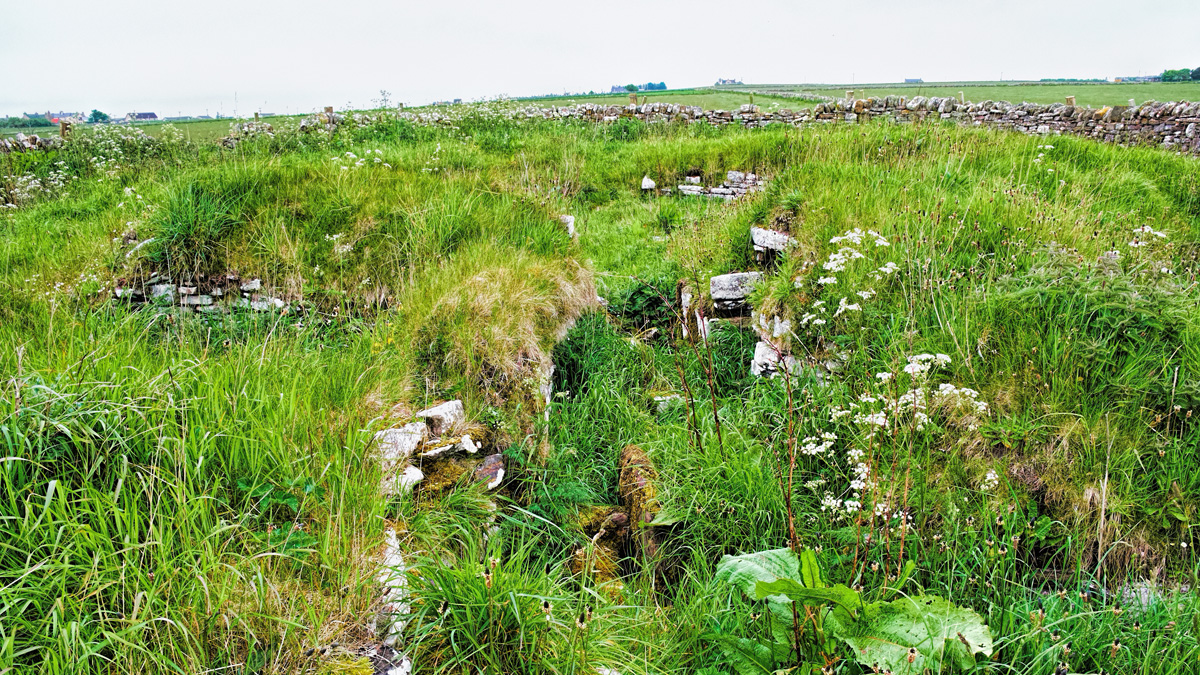 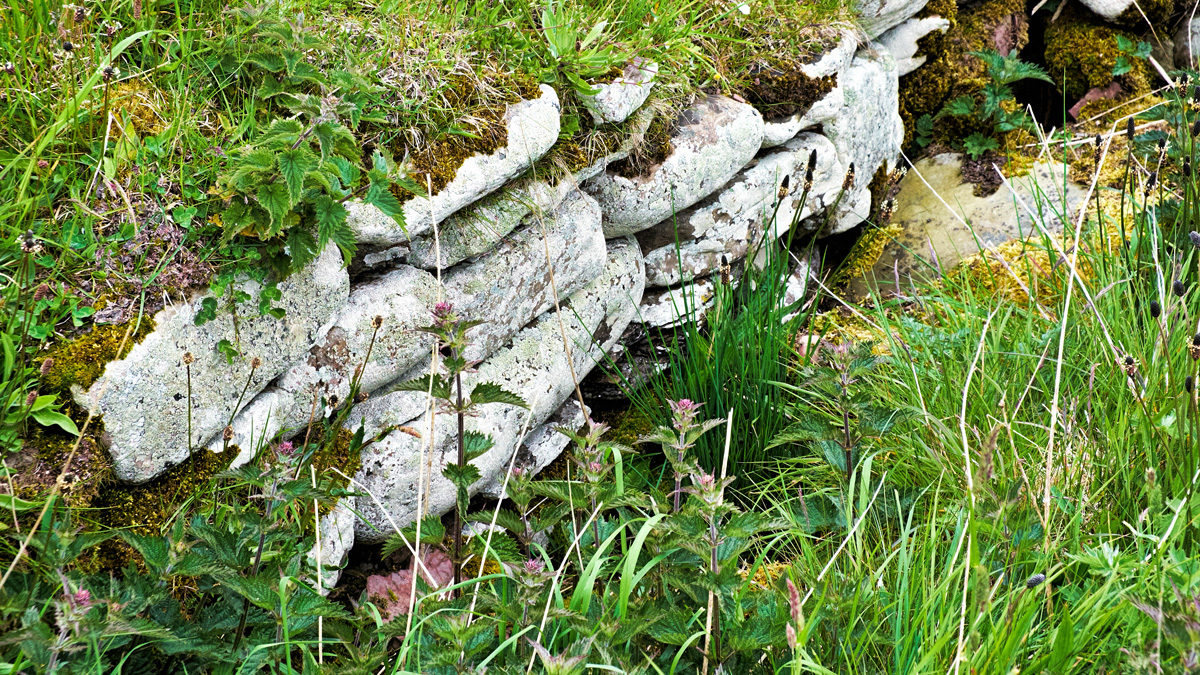